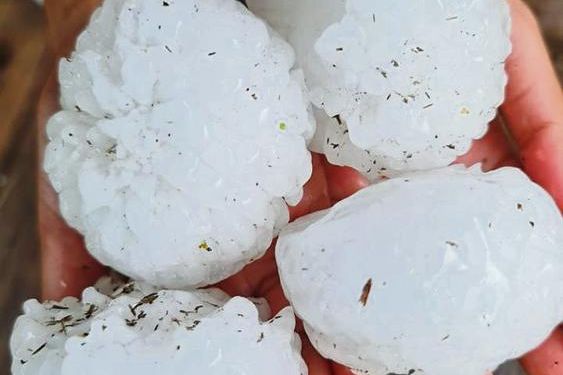 Apart from selling the cars at cost with the warranty and service plans included, Chetty also threw in a R7 500 voucher at a VW approved panel beater. The list of cars includes 14 Polos, four T-Cross models, one Tiguan and one Caddy Crewbus.

Many customers clearly do not mind minor hail damage on new cars. On the morning that the advertisement was placed, seven of the cars found new owners.

The Barons dealership was lucky to escape with relatively minor damage, as the size of the hail stones that hammered down on the new cars were “only about thumb nail size”.

Elsewhere in the district, people posted photos of hail the size of cricket balls. Large hailstones fall at speeds of over 160 km/h and they easily punch through windscreens and smash off side mirrors.

Getting insurance against the risk hail storms pose can be expensive, as underwriters point out the capital of KwaZulu-Natal lies in a hail belt that sees three to five severe hail storms a year, according to the average collected by the Water Research Commission since 1996.

There are three such belts in South Africa, according to data collected in 1986 by the South African Weather Bureau over the summer rainfall regions in South Africa, Lesotho and Swaziland. In these belts, hail can fall over an area ranging in size from about a hectare to an area measuring 15 km wide and 150 km long.

The best preventative against hail damage remains hail netting, but short-term underwriters are always willing to structure unique deals for dealerships keen to cover their assets during the rainy season.

But for the long term, dealer principals must plan on the weather getting more extreme. The National Climate Change Adaptation Strategy published by the Department of Environmental Affairs in 2019 predicted that global warming will continue to wreak more havoc with weather patterns going forward, with hotter days leading to longer dry spells and more intense rainfall, with the attended risk of big hail stones. 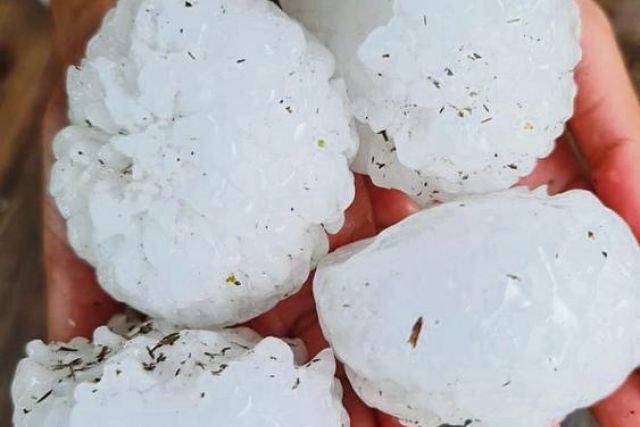