Staff who answered the numbers listed for Izy Motors in Durban told Dealerfloor they hope police will soon arrest the person who has been abusing the name of used car dealer, Izy Motors, to steal money from unsuspecting buyers. 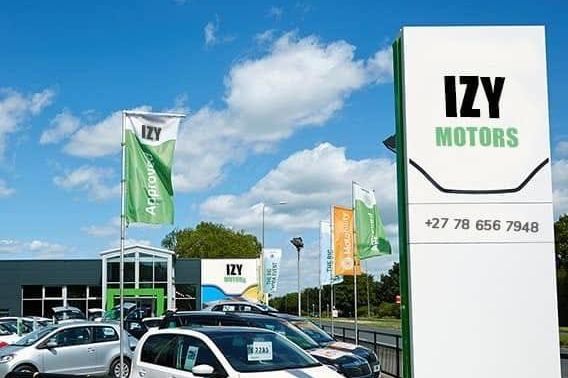 This after KwaZulu-Natal police spokesperson Captain Nqobile Gwala warned in a statement that people claiming to be from Izy Motors advertised cars on Facebook but disappeared after the buyer made a deposit on e-Wallet to secure the vehicle.

Captain Gwala said several such cases have been reported at various police stations in the KwaZulu-Natal. She warned buyers to verify the authenticity of the dealership before agreeing to purchase a vehicle.

In Izy Motors’ case, verification is made difficult as the Durban address provided by Izy Motors belongs to surgery, the landline number no longer exists and the listed cell phone number mostly goes unanswered. When it was answered, a man who spelled his name as Farah Manda said Izy Motors doesn’t even sell cars in South Africa. “We are an importer of used cars, about 50% of which we export to mostly Zambia, with the balance going to Mozambique, Zimbabwe and Botswana,” said Manda, who could not be reached since.

His statement is belied by the cars advertised in South Africa on Izy Motors’ Facebook page. The profile photo shows a rough cut-and-paste of high resolution “Izy” and a number” onto a low resolution photo of a dealership. This fakery led to Bongani Tshabalala, whose company installs Jojo tanks and security gates, to post a warning: “This is not the real picture profile”.

Tshabalala’s post, however, was the only one from over 74,000 followers to comment on the profile photo’s veracity, or lack thereof.

“Bridget”, who answered the number pasted onto the profile picture (and who did not give her surname), told Dealerfloor she did not know Manda, was not aware that her employer’s name was being damaged by fraudulent sales and said she has never even heard of e-Wallet payments.

Bridget recommended buyer should not trust any seller who asks for e-Wallet deposits and pointed Dealerfloor to a typical post advertising Izy Motors’ services on Facebook: “We have rent-to-own cars with no hassle, also available for cash, we assist blacklisted and low credit people as well, our cars comes with mechanical warranty and delivery is done nationwide.”

Brigadier André Holby confirmed to Dealerfloor that investigations into the case were in progress. Anyone with information that could help the detective investigating fraudulent dealings under the Izy Motors’ name can pass it to his office on 031-325-4813. 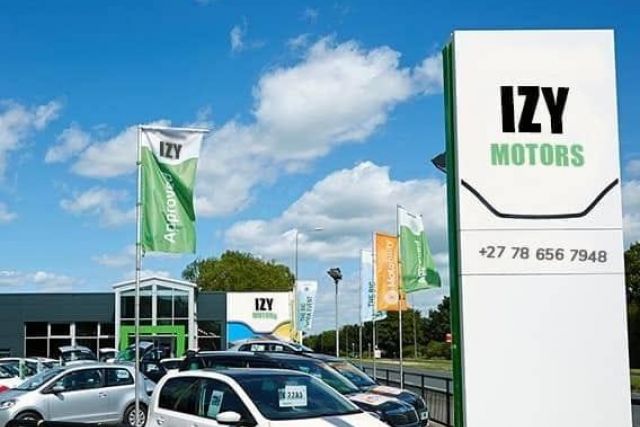