One of the Top 10 in the world 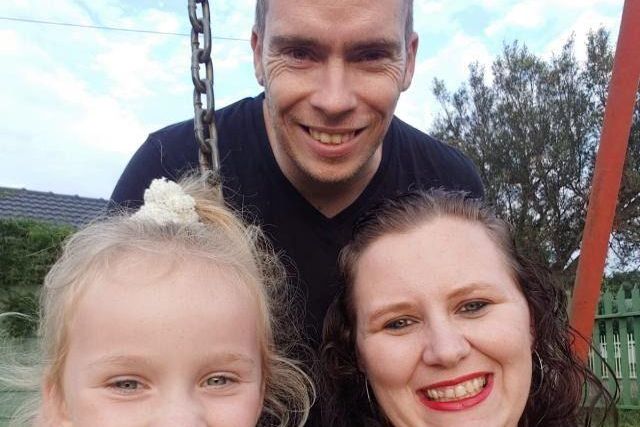 Cedric Page from Boksburg returned from Dubai at the end of 2019 after nearly two months of intensive training under international Mitsubishi Motors instructors from Japan, but was only notified that he was one of the first Top 10 Globally Certified Training Instructors in the last week of June.

The 34-year-old Cedric, who is married to Ayla-Joy, says he really missed his wife and daughter, 6-year-old Mikayla-Joy.

“The nearly two months away from home made it even tougher, but I am very happy with my achievement,” says Cedric. “I wouldn’t have been able to do this without the support of my own family and my Mitsubishi Motors family.”

Cedric says the automotive industry offers a great opportunity for young people. “At school, I was interested in subjects like technical drawing and welding. After school, I applied for an apprenticeship with Imperial Training Academy. While I was waiting for confirmation, I worked with my father at Mercury Engineering in Edenvale,” he recalls.

“I started working in 2004 as an apprentice and completed my apprenticeship. I passed my trade test in July 2009 as a petrol mechanic. I built up some good experience with Japanese cars, especially during a two-year-stint at a multi-franchise from 2011 on multiple brands where I qualified as Master Technician. In October 2013, I started training technicians on the FAW brand, and from there I was promoted and moved over to Mitsubishi SA in 2016. I was appointed National Training Manager and haven’t looked back since.

The intense training as a Globally Certified Training Instructor in Dubai, included technical ‘faults’ secretly built into vehicles. “We had to diagnose and repair these, which was a stern test for our mechanical knowledge of vehicles in the Mitsubishi stable. Only once we had passed the exams, would we be certified as technical trainers for Mitsubishi Motors.”

Cedric works at MMSA in Edenvale and trains technicians from the Mitsubishi dealer network.

“The Certified Instructor Course was the biggest challenge in my personal and professional life. Mitsubishi SA invested a lot of time and money in me, and I worked hard to not disappoint the company by failing to achieve the certification.”