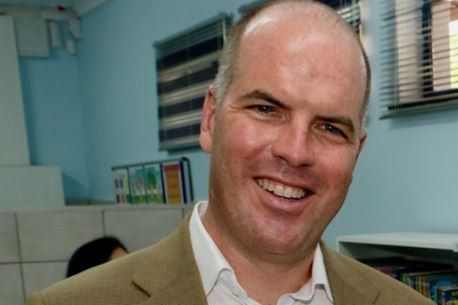 Speaking at the launch of the Grand i10 in Umhlanga, Lynch said the economic recovery may take two years. The Reserve Bank expects the SA economy to return to pre-COVID levels only in 2023. The rand has depreciated 16% year-to-date at the end of October, with unemployment at an all-time high owing to the fallout of South Africa’s lockdown, which was among the strictest in the world.

He said while a weaker rand helps exporters, it also leads to higher prices for imported cars for Hyundai SA, which imports all its models from Hyundai’s factory in Chennai, India. Then there is the annual showdown between trade unions and government over wages and lastly, the government's irrational obsession with saving the loss-making national airline, SA Airways, neither of which boosts investment confidence.

Lynch listed 10 developments that show SA’s businesses are slowly clawing their way up the second leg of a V-shape recovery, starting with the average daily truck activity, which returned to pre-lockdown levels in September.

In the short term, Lynch said interest rate levels are forecast to remain low until end 2021, which makes now the best time for entrepreneurs to leverage debt to acquire assets.

Lynch’s optimism for alternative electricity sources is further backed by the rapidly decreasing costs and exponential improvements in the efficiency of solar panels, which are 154 times cheaper in 2020 than they were in 1970, dropping from $100 per watt to 65 cents per watt. Practising what they preach, Hyundai Automotive South Africa has installed a R3 million solar energy system at its Parts Distribution Centre in Germiston, Gauteng, which reduces its carbon footprint and its dependency on municipal power, and thus also minimise exposure to load-shedding.

In the medium term, Lynch said public anger about corruption has finally pushed the government to act, and the wheels of justice are now starting to turn to bring to book those who looted South Africa’s economy almost to a standstill. He said the five-year sentence of former crime intelligence head Richard Mdluli and the 10-year sentence of former chief financial officer of the VBS Mutual Bank, Phillip Truter, plus several arrests and asset seizures from the Free State asbestos-roofing saga are all very good signs for Mzansi’s future.

Another political development that makes Lynch optimistic for SA’s return to growth is President Cyril Ramaphosa ordering the Independent Communications Authority of South Africa (ICASA) to auction the high-demand spectrums after a decade of delays. Cheap data has been shown to improve business productivity and opportunities, as well as build human capital through online education and civic engagement from Nigeria to Ghana, and Lynch is looking forward to seeing these impacts in South Africa.

Lynch said other blips on the positive radar screen — apart from live sport being back on TV screens — is that personal and corporate taxes are down by around 22% year-on-year, with value-added taxes up 2.2% compared to 2019. Inflation is under control, and state institutions like the National Prosecution Authority, Eskom and the SA Revenue Service are rebuilding capacity.

Lynch concluded that while times are tough, it is not all bad news. However, he warned that the latest virus from the Corona family to affect human health is not going away and that masks to protect people against infections, clean hands to protect yourself, and social distancing to protect everyone, make up the world’s new normal. 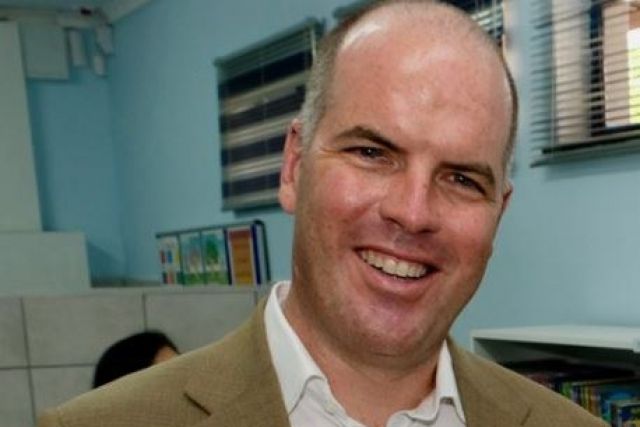