Sasol and Toyota South Africa Motors (TSAM) have formed a partnership to commence exploration of the development of a green hydrogen mobility ecosystem in South Africa. 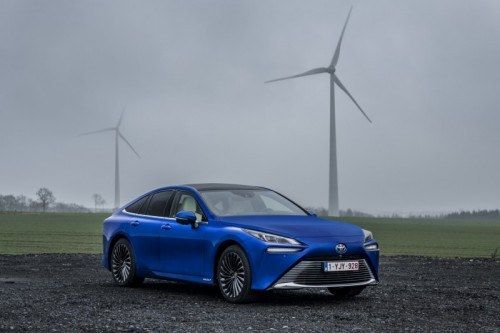 Sasol and TSAM will jointly pursue the development of a proof-of-concept demonstration for a green hydrogen mobility ecosystem and intend developing a mobility corridor and expanding the demonstration to a pilot project using one of South Africa’s main freight corridors, such as the N3 route between Durban and Johannesburg, for hydrogen powered heavy-duty long-haul trucks.

The partnership is underpinned by Sasol’s broad experience in the production, use and marketing of grey hydrogen and aspiration to play a leading role in the establishment of a green hydrogen economy for South Africa and Toyota’s leading global supplier of zero-emission hydrogen fuel cell vehicles.

Toyota has been at the forefront of hydrogen technology innovation and in 2014 launched the Mirai, the world’s first commercialised hydrogen fuel cell electric sedan.

However, Sasol and Toyota have decided it will be appropriate to pursue the introduction of fuel cell trucks into South Africa because this supports available research that has shown that long distance mobility is better suited to fuel cell technology than battery electric trucks.

Sasol President and CEO Fleetwood Grobler said to unlock green hydrogen opportunities, Sasol and TSAM are pursuing various demonstration opportunities and partnerships with the aim of enabling and taking advantage of technology developments and breakthroughs.

Grobler said Sasol believes hydrogen mobility is a real opportunity for the country to decarbonise the sectors of long-haul and heavy-duty transport, mining and others and see the creation of hydrogen hubs, or ecosystems, as a practical and affordable way to scale the deployment of hydrogen in the transport sector.

“Our partnership with Toyota, which will include other partners over time, aims to build a sustainable end-to-end infrastructure for hydrogen mobility, initially focused on piloting the concept,” he said.

TSAM President and CEO Andrew Kirby said TSAM is pleased to hear of Sasol’s aspirations and commitment to green hydrogen because this fits in with Toyota’s global agenda towards a cleaner and greener future.

“It also made sense to partner with Sasol, given its commitment to develop hydrogen mobility infrastructure in South Africa, which is a much needed enabler to introduce hydrogen products to the country,” he said.

Kirby added that Toyota envisages the partnership with Sasol will also create the environment for others to get involved in the hydrogen mobility value chain, thereby making sustainable contributions to the South African economy.

“Our development of hydrogen fuel cells commenced in 1992 and has evolved to offer our system the flexibility to be used not only in cars but to also produce zero-emission power in multiple applications – including trucks, urban bus fleets, forklifts and generators. We are excited about the partnership with Sasol, which we hope will assist in scaling up investment in critical infrastructure, such as charging stations and the fuel itself,” he said.

Grobler added that green hydrogen can help tackle various critical energy challenges and is positioned for rapid global growth as the pathway of choice to decarbonise sectors, such long-haul transport, chemicals, and iron and steel, where it is proving difficult to meaningfully reduce carbon emissions.

He said South Africa is endowed with exceptional renewable energy resources, making the country ideal for green hydrogen production, which has the potential to contribute to energy security and trade for South Africa while facilitating a just energy transition to a lower carbon economy.

“Given Sasol’s broad experience in hydrogen and R&D capabilities, combined with our Fischer-Tropsch and catalyst technologies to enable the production of sustainable synthetic fuels and chemicals, we are uniquely placed to play a leading role in the development of South Africa’s hydrogen economy and just energy transition,” he said. 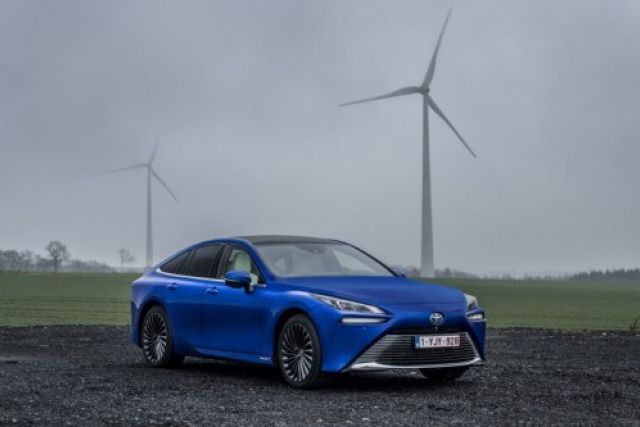