The auto industry can expect the largest price hike in diesel and illuminating paraffin in South Africa’s history before the end of 2021. 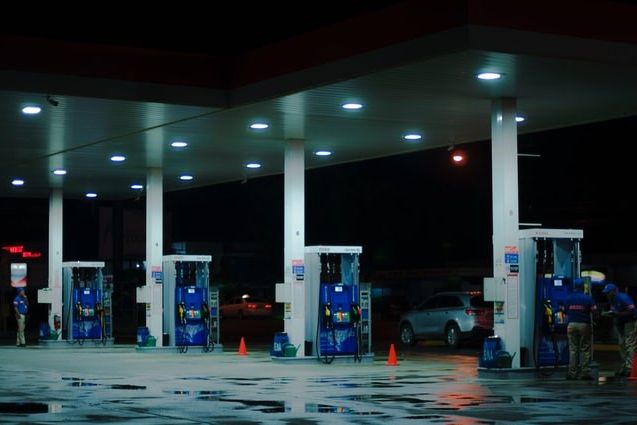 This is according to a statement released to the media by the Automobile Association of South Africa (AA) and is based on recent exchange and commodities data.

The current picture shows that petrol is up by 99 cents a litre and diesel and illuminating paraffin higher by a whopping R1.42. This will push 95 ULP inland above R19/l (close to R19.30/l) and R17/l for diesel. Taking this potential increase into account, the price of a litre of fuel inland (95 ULP) would have increased from R14.86/l in January to R19.30/l in November, a 30% increase over 11 months.

“Brent Crude has broken through the 85 US dollars a barrel mark, and the basket of oil prices used to calculate South Africa’s oil price is following this trend,” the AA noted. “The concern this is generating in the USA, where President Biden was reported to have called on the OPEC+ cartel to increase oil output to stabilise prices, has not generated a response from OPEC+ and a response is unlikely as the current prices benefit the cartel’s members.”

According to the AA, it does not expect the oil squeeze to ease in the short term, especially as the demand for oil will increase as the northern hemisphere enters its winter season.

“Apart from the oil prices, the average rand/US dollar exchange rate jumped from around R14.55 to the dollar to R14.90 with the strengthening trend lasting nearly 15 months abruptly reversed in June,” the AA commented. “There is uncertainty regarding changes to the Slate Levy with the underrecovery to date this month being vast. The government will, in our view, have no option but to increase the Slate Levy to recover this deficit, making for a bigger hike.”

In conclusion the AA warns that South Africans are paying at the pumps for weak governance, as one of the key indicators of the price of fuel depends on the exchange rate. 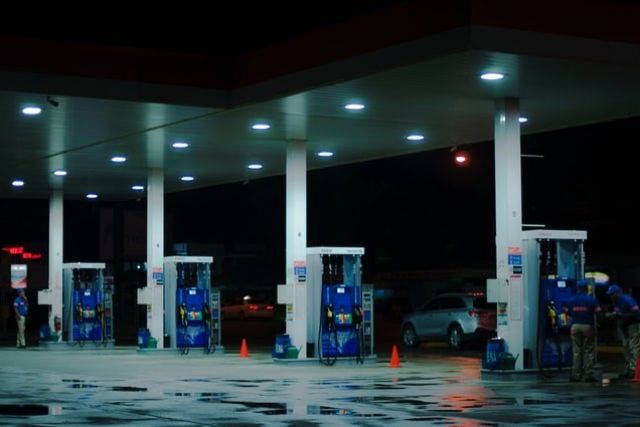