Free transport. That is the promise of a new electric vehicle supplier that will open its first dealership in June 2021 in Cape Town. 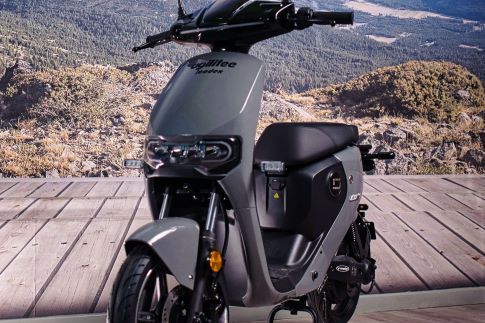 Agilitee is a new supplier of electric vehicles in South Africa, following a partnership with suppliers in India. It aims to expand into local assembly next year.

They say the company is “at the forefront of the 4th industrial revolution and more importantly, green technology” and they promise that future owners will be able to return to one of their dealers to swop used batteries for recharged versions – free of charge.

“This is the next step in changing our continent by driving clean energy solutions and carbon reduction,” said Dr Mandla Lamba, chief executive officer of Agilitee. “Our passionate and agile team is pioneering, researching, importing, assembling, manufacturing and franchising electric vehicle and motorbike technology, including battery swapping stations and solar charging facilities across Africa.”

Agilitee Introduced three of its electric motorcycle models on Saturday, 8 May in Cape Town at the first of nine proposed dealerships in major centres in all provinces.

Driven by eBikeGO and Bosch electric motors, the new EV motorcycles are “affordable, reliable and built for Africa”.

The three models shown were the Wild Grace, a café racer for the road, which will cost R175 000; the RTF (Return to Freedom) scooter, which will be selling for R55 000) and the LoadEX, a delivery scooter with racks for load boxes front and rear, to hit the market at R34 000.

The prices include a 3-year warranty and servicing apart from the free battery exchange.

Part of the new company is the fact that the cheapest product (yet to come; will be offered at R15 000) will be aimed at students and will be available on a “rent-to-buy” basis at around R1300 a month through Agilitee’s South African financing partners.

The biggest news that drew spontaneous applause from the guests at the launch, including automotive journalists, was the fact that owners will be able to simply swop spent batteries for fully charged batteries – free of charge.

“Yes, when your battery is low, you just need to reach this dealership, or one of the nine others that will follow in other provinces, and swop batteries!” confirmed Lamba, who added that the company plans to operate an assembly plant by 2022, which will be developed into a local manufacturer for its products, including small electric cars.

Formed in 2019, Agilitee is a wholly black-owned, proudly South African company describing it as “the innovators of the Electric Vehicles (EV) industry in South Africa, manufacturing and reselling of new electric vehicles, vehicle charging facilities, and related products across the entire African continent”.

The board of directors consists of Kriekie du Plessis as the chairperson of the board, and Dr Lamba the CEO. Advocate Fortune Chasi, a former minister of energy in Zimbabwe, is the vice chair.

“Global sales of electric vehicles (EVs) were projected to exceed five million in 2020 up from one million in 2015,” said Lamba. “The EV market in Africa is untouched, making Agilitee the first African EV Manufacturer on the continent. This means we will enjoy a significant market share with minimal competition.”

For the South African entrepreneurial sphere, a franchise model has been formulated specifically to offer the unique opportunity to sell EVs directly to the public.

Agilitee will be expanding dealerships by selling licences to operate franchises where its direct ownership will be 5%. “This is to assure operators of the dealerships that we will be equally vested in the successful operations of their franchise as the acquirers of our operating licences.”

Agilitee’s EVs are environmentally friendly as they have no polluting emissions. Running costs are extremely low compared to motorcycles and cars burning fossil fuel.

“While purchase prices remain approximately the same, cost-saving is accrued through lowered energy consumption per kilometre,” Agilitee states on its website.

On average, the most billed residential rate per kWh is between R1.83 and R2.38 in South Africa. This means that you will spend less than R30 per 160km. 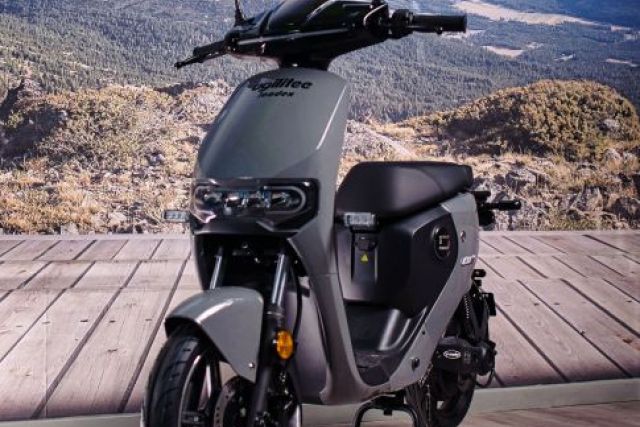