National Automobile Dealers Association (Nada) chairperson, Mark Dommisse, says new vehicle sales in February were better than expected, but he does not see any need to amend the sales forecast for the 2021 calendar year following the release of South Africa’s latest GDP figures.

Dommisse stressed that February 2021 new vehicle sales were better than expected but that this is in relation to sales in January 2021, which were worse than expected.

Dommisse said a slow start to the year was expected because of the negative impact of COVID-19 and the sluggish local economy on consumer and business confidence.

In addition, the economy grew by a seasonally adjusted and annualised 6.3% quarter-on-quarter in the fourth quarter of 2020 from an upwardly revised 67.3% (previously 66.1%) ‘rebound’ in the previous quarter. This was significantly higher than Reuters’ consensus forecast of 5%.

Nedbank’s Group Economic Unit has revised its economic growth forecast for 2021 upwards to around 4% from 3.5% previously. Economists frequently point out that new car sales are an exaggerated barometer of future economic activity.

Dommisse said it is fantastic news that the GDP figures were not as bad as expected and a bit of growth is expected this year.

But Dommisse stressed the GDP figures for the first two quarters of 2021 were needed before any definitive call could be made on revising the new vehicle sales forecast for the year.

“The last quarter of 2020 was very strong, and we are highly encouraged by that but need at least two or three quarters of consecutive growth to know that we are on track. At this stage, we have only had one quite strong quarter and we’ll have a reasonable quarter in this quarter [first quarter 2021],” he said. Dommisse does not believe there is any need for any change to the market forecast for this year by WesBank of a total market of 426 000 units.

“It’s still on track and I don’t think the market is going to grow further,” he said.

Dommisse said some new-vehicle dealers are experiencing a tough time with stock shortages on certain models because of a current global shortage of semiconductors, commonly known as computer chips.

He said orders for chips, which are not only used extensively in the automotive industry but in smartphones and gaming consoles, were reduced because of the pandemic, and chip manufacturers are now unable to catch up on the backlog because demand far outstrips supply.

“We expect this situation to last as long as four months. Some forecasters see the global automotive industry losing up to a million vehicles and huge amounts of money this year as production is reduced [because of the chip shortage],” he said. 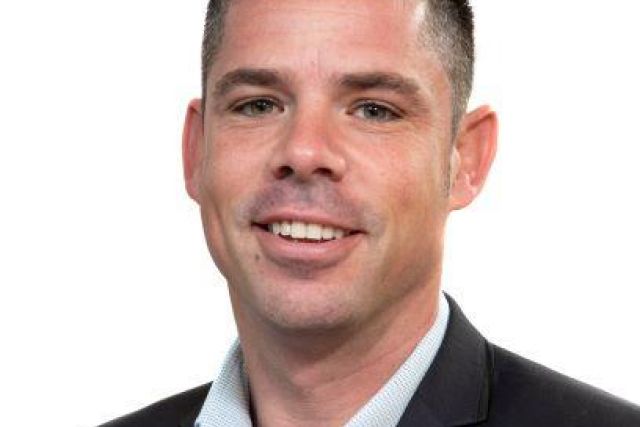