"Start from the bottom, and work your way up."

With the motto to start from the bottom and work your way up, and a lifelong experience as a versatile specialist in the automotive diesel electric business of William Swarts from Worcester who has just retired after more than four decades in this trade. 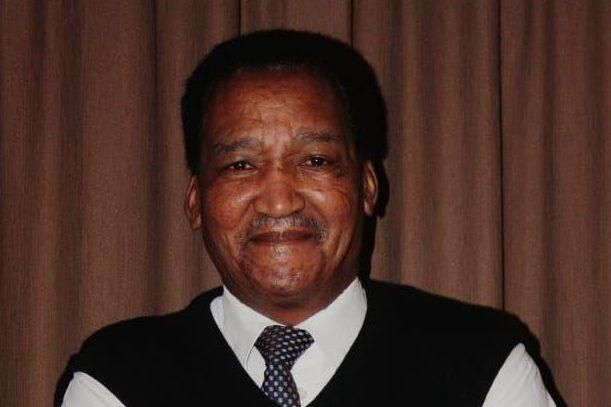 William is on accumulated leave before his official retirement at the end of September 2020 after working as Parts Sales Executive at Diesel Electric Worcester for 41 years.

Born and bred in this Western Cape town, William started his career as parts clerk at Diesel Electric after a short stint at Nautilus Marine in Cape Town. He finished school after gaining his matric certificate in 1972, earning up to R30 a month until he joined Diesel Electric in his hometown on the 8th of August 1975.

“I started at the bottom, stripping parts from old vehicles, cleaning and repairing them and eventually ending up in the parts sales division where I served thousands of customers over the years.”

Apart from attending various training courses, William was one of a handful of candidates from across the country who won a trip to Germany in 1987 for training at the Bosch headquarters and a week of sightseeing.

He also visited Zimbabwe to gain further knowledge of the products supplied by his company, but for the rest of his career, he never worked beyond the borders of Worcester.

Highlights of his private life include his marriage to Clarisa and the birth of their two daughters, Natasha and Sue-Ann.

William is an active community member in Worcester where he serves on the church of the VGK Worcester East community church, including field work in neighbouring areas, inter alia, Nuy, Overhex and De Doorns. He is also actively involved with the Christelike Afhanklikheidsbediening (CAB).

“I am a community person. I love serving the people in our community, and I serve as chairman of the Worcester-gemeenskapsleersentrum (ABET). I am an active management member of the Bruin Belange initiative and for the last 25 years, I have been chairman of the welfare initiative, Chipros.”

Asked about his life-long work experience and advice to youth leaving school soon, William is not shy to say what he thinks: “Get off the streets. You have to be prepared to start from the bottom and work your way up." 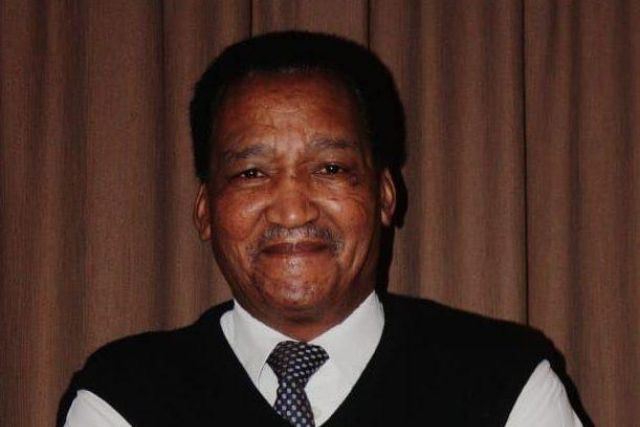