At Halfway Toyota in Howick, workshop foreman Devesh Saamcharan stole a march on his Japanese colleagues in the Toyota Motor Corporation when he assembled a few foot-operated, hand-sanitiser dispensers back in May 2020. 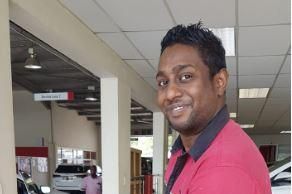 The dispenser proved to be a novelty in May, before it became commonplace in dealers across South Africa.

Toyota announced recently that its Kamigo Parts Centre in Japan will be making up to 2 500 sanitiser stands a month, which are to be sold or leased to dealers in Japan from December onwards.

Saamcharan told Dealerfloor he built his stands as strong but as cheaply as possible, using wood and old clutch housings that he salvaged at the dealership. To this he added only a few new bolts, making it a very cost-effective solution for the dealership.

The sturdy stands are in daily use at the busy Halfway dealership, but despite being stepped on many times a day, are still cleaning hands as fast as the bottles can squirt. 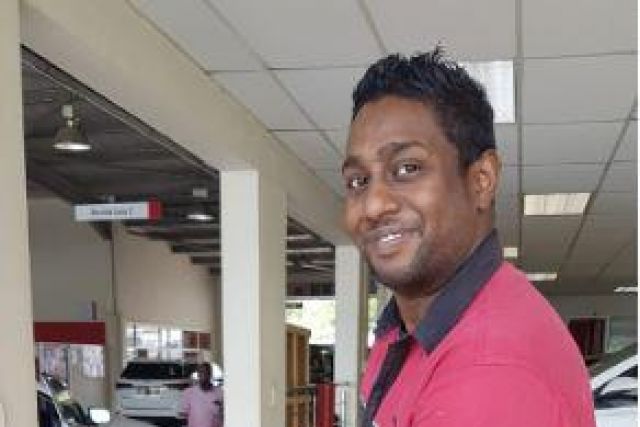 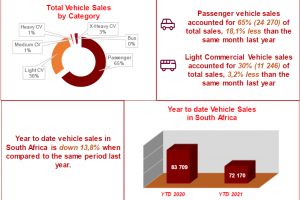 The impact of the COVID-19 lockdown on new vehicle sales is still strongly evident in the latest sales statistics. 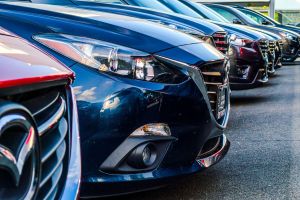 The South African automotive industry faces a challenging 2021, with new-vehicle prices continuing to climb well above the inflation rate in a market already severely constrained by the financial effects of the COVID-19 pandemic. 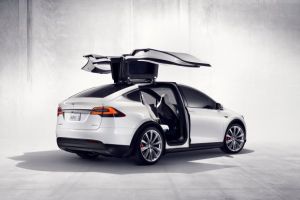 As the most awarded Volvo dealership in South Africa, TCM is the current South African Volvo Car Dealer of The Year as well as Service Dealer of the Year. Their secret? Making sure their focus is on their people. 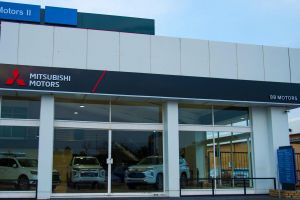 Mitsubishi Motors has expanded its footprint in Africa with the opening of a new dealership in the capital of Botswana.

Clients in our area are our first priority

Creating a strong customer base in your ‘own backyard’ so to speak, remains the best possible path to survival.