Volvo is extending its best-selling XC40 range in South Africa with the addition of the XC40 T4 to its existing model line-up. 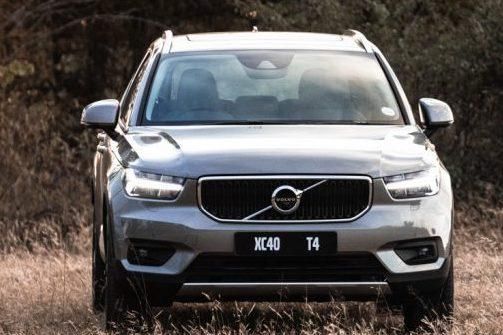 The T4 model, which has been available in other markets, will slot in between the other two other petrol-engine XC40 models, namely the T3 (with a 110 kW engine) and the range topping T5 AWD with its 185 kW power plant. The rest of the range includes a diesel variant, the XC40D AWB with 140 kW on tap.

The Volvo XC40 is South Africa’s most successful premium compact sport utility vehicle (SUV), and it is also the company’s top-selling model globally.

Under the bonnet of the new derivative is a 2-litre in-line turbocharged petrol engine, which delivers maximum power of 140 kW with 300 Nm torque. It is matched to Volvo’s eight-speed Geartronic automatic gearbox. Volvo claims a zero to 100 km/h time of 8.4 seconds.

The new addition will be available in three specification levels – Momentum, Inscription and R-Design. 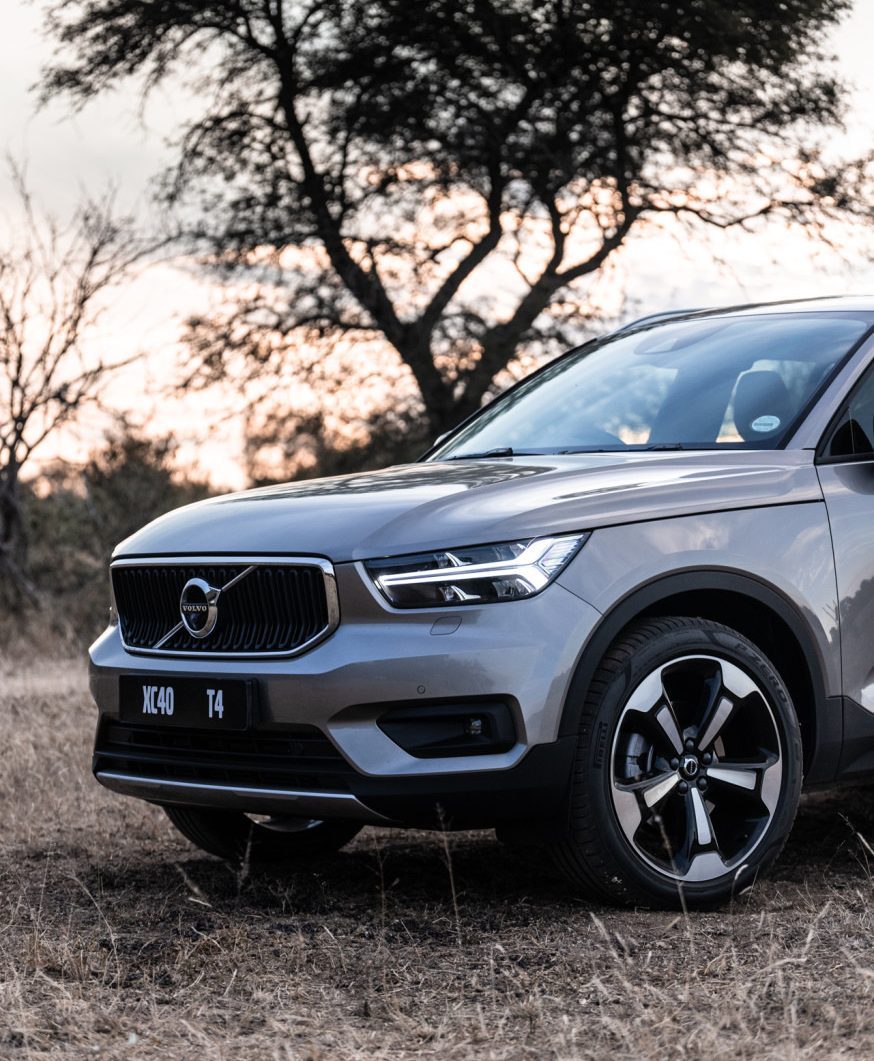 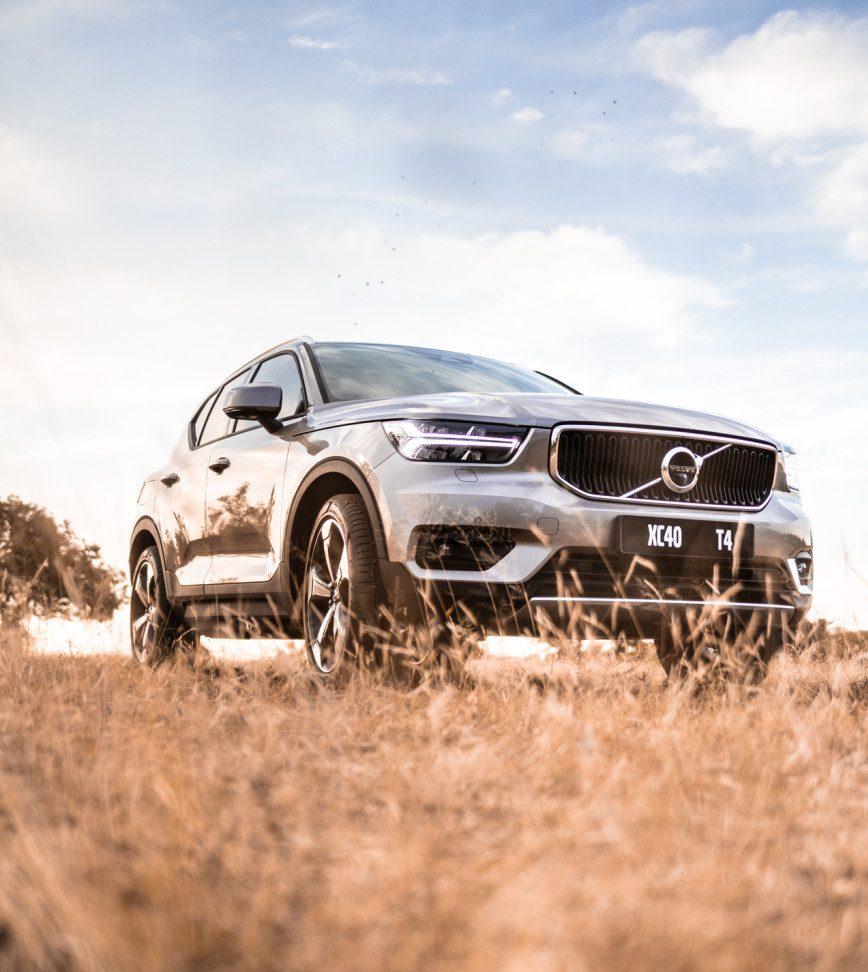 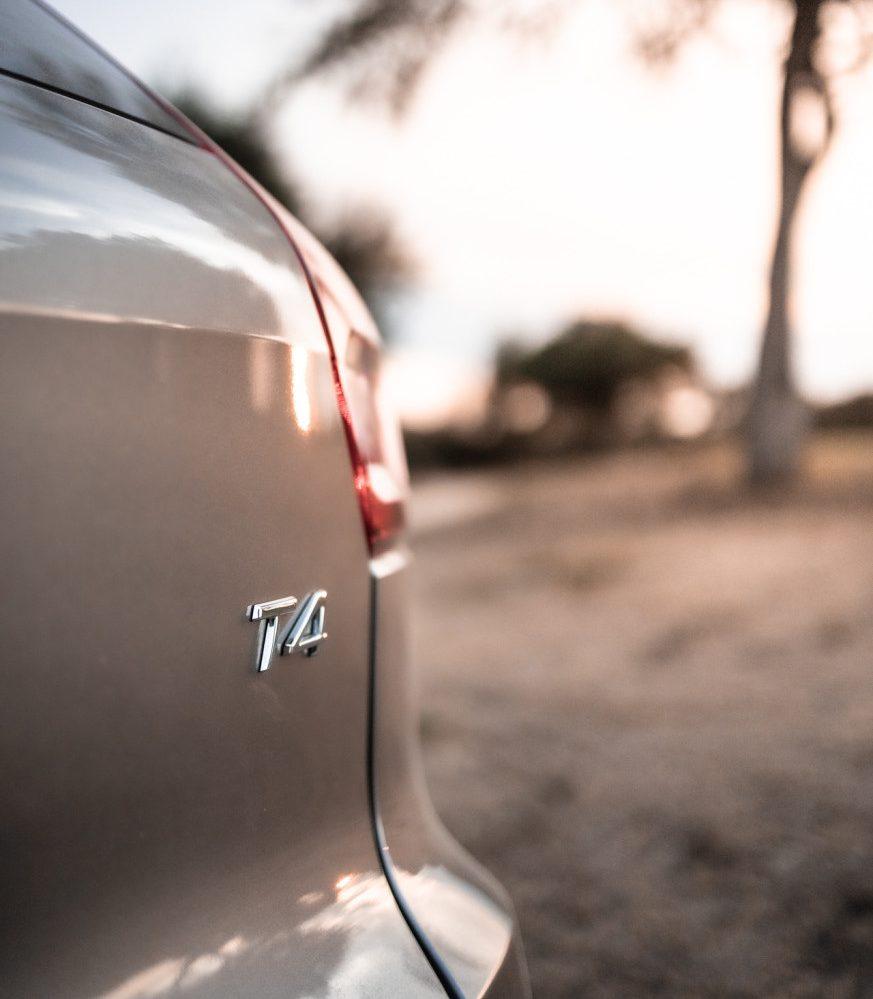 Like the other models in the range, the Volvo XC40 T4 technologies include the Pilot Assist system, City Safety, Run-off Road protection and mitigation, Cross Traffic Alert with brake support and a 360° camera that helps drivers manoeuvre their car into tight parking spaces.

The T4 is but one of two new XC40 models that will be launched in South Africa this year. Volvo Cars South Africa will also launch the XC40 P8 All Electric. Orders start for this vehicle in May with deliveries to commence in August. 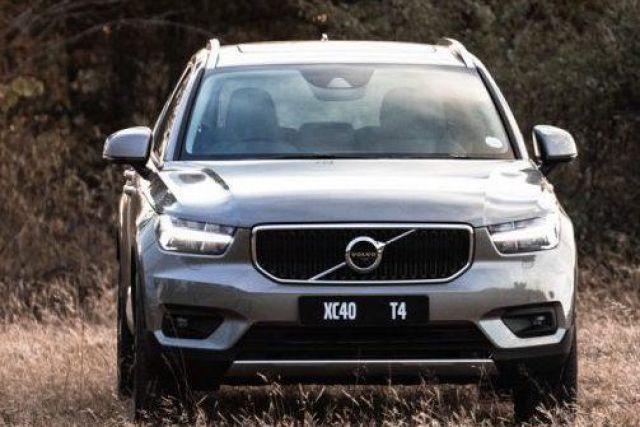