Isuzu enthusiasts will have to wait a bit longer for the next generation of D-Max bakkies to be locally available. The company says its brand new bakkie remains a top priority for the South African market and has the ongoing support of project team members in Japan, Thailand, and South Africa. It is currently been tested locally.

“Initial indications are that COVID-19 has impacted on the global automotive value chain and as such it is likely that this will result in a delay to the launch timing. We had hoped to have launched the next generation of D-Max into our market in 2021, but we are now working towards revised timing of the first half of 2022,” the statement says.

Many generations of Isuzus have been built over decades (48 years) in Port Elizabeth in the Eastern Cape, and it will be the same for the latest (7th generation), D-Max, better known previously as the Isuzu KB series. The name changed during 2018 to D-Max.

The locally built units of the new D-Max will be available right from the outset to dealers and without any bakkies being imported while the current range is phased out.

Mazda’s new BT50, which is based on the new D-Max, will not be built locally but will probably be imported from Thailand. A spokesperson for Isuzu South Africa says there are no plans at the moment to manufacture the Mazda version of the bakkie locally.

Previously, the Mazda BT50 was based on the Ford Ranger and produced locally alongside the Ranger.

The new mu-X, Isuzu’s big SUV based on the current Isuzu-bakkie, will be imported from Thailand and will follow a different launch timeline to the locally assembled next generation D-Max-bakkie, according to the company.

According to Dominic Rimmer, Senior Vice President Technical Operations for Isuzu, the next generation of D-Max is a significant step forward in all respects with state-of-the-art technology. He says a significant amount of work has to be done to ensure the new bakkie is capable of coping with our challenging environment and customer demands.

Rimmer says some of the key projects include testing on the load box with significantly thicker steel in strategic areas such as the load box inner panels, load box front panel and tailgate.

“Other areas receiving attention from local engineers include dust sealing, suspension tuning and the development of local dampers and of all-terrain tyres, rear differential lock and axles, wiring harnesses, and accessories such as canopies, roll bars and nudge bars.”

In the meantime, Isuzu is also busy enhancing the current D-Max-range as well as the mu-X SUV models.

The X-Rider nameplate has been extended to the 3-litre version of the bakkie; the LX and LE derivatives have been repositioned with extra equipment and cosmetic changes, and the Isuzu 3-litre mu-X 4x4 and 4x2 models have received cosmetic upgrades to enhance its styling.

That is an average of more than 1 300 bakkies sold every month last year. It might not be as many units as the Hilux and Ranger are selling, but it’s still substantial, making it one of the big players in the very competitive local bakkie market. 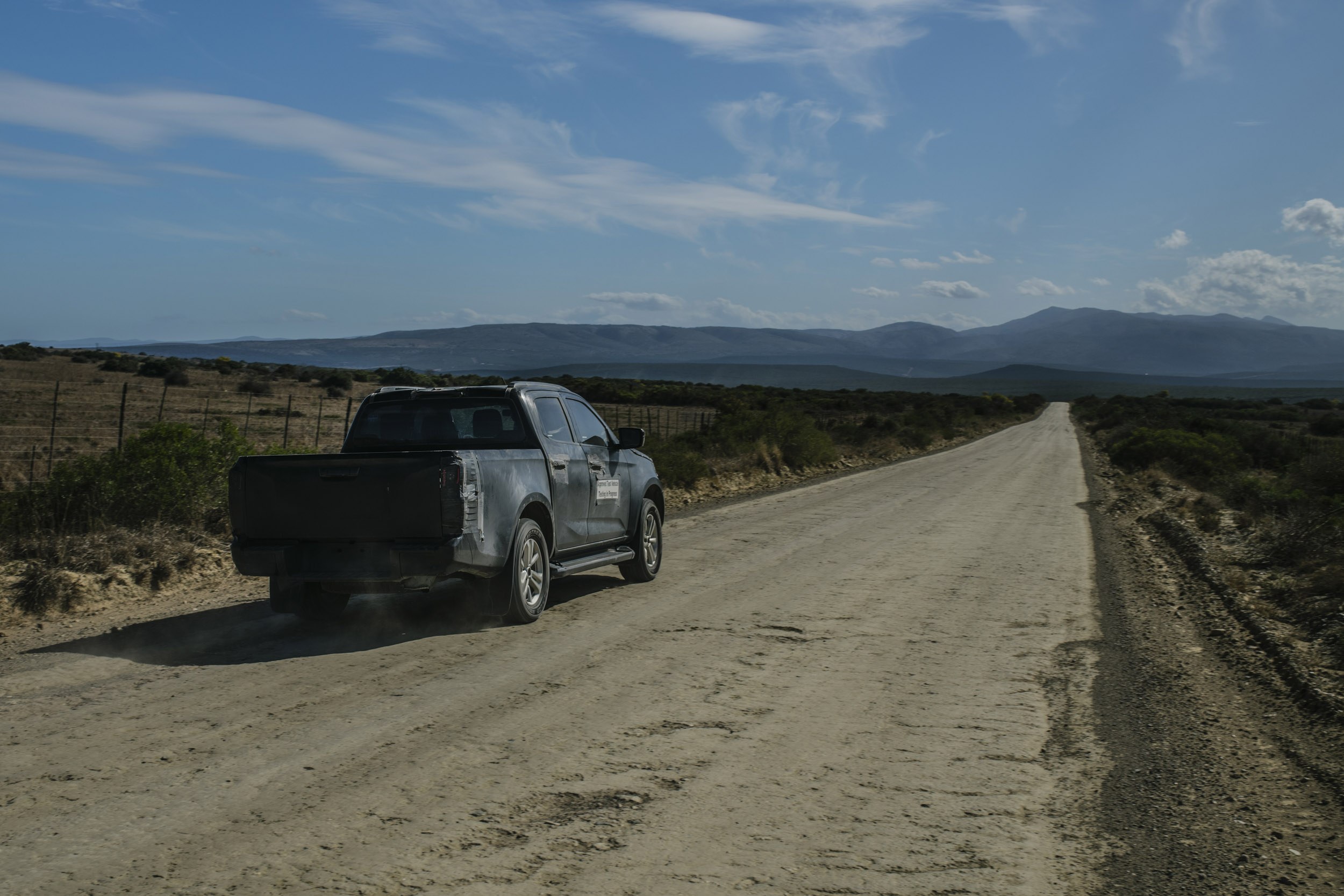 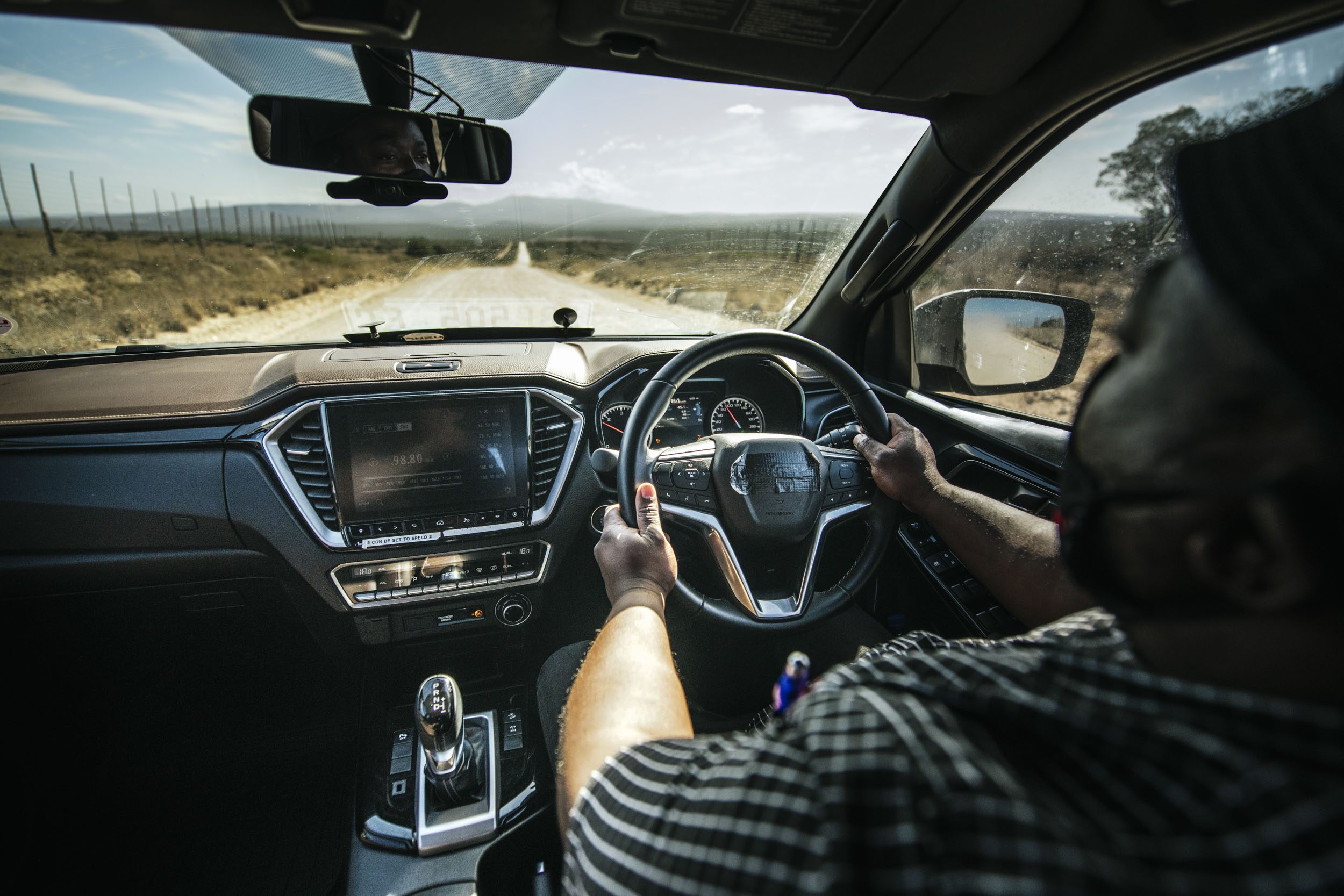 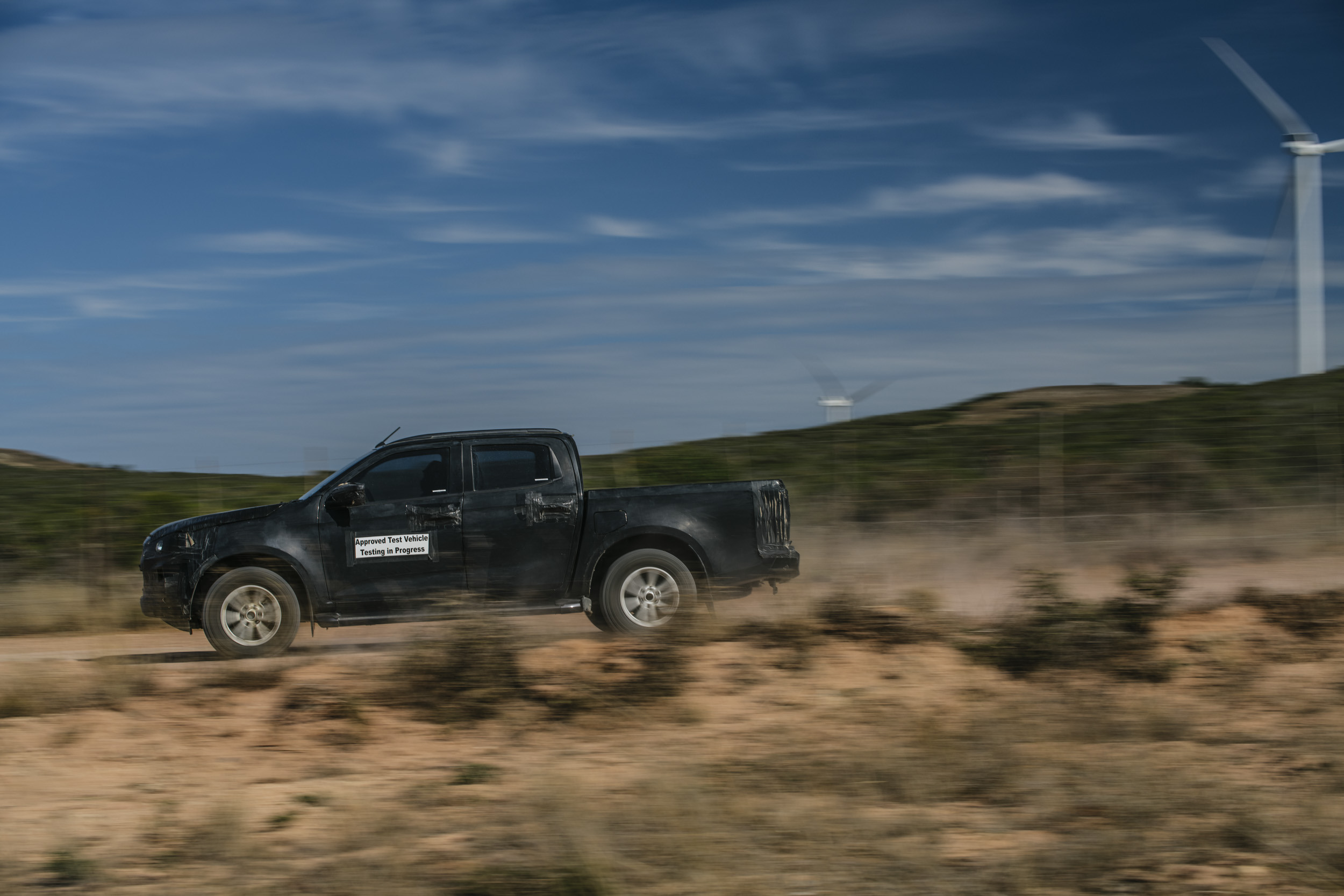 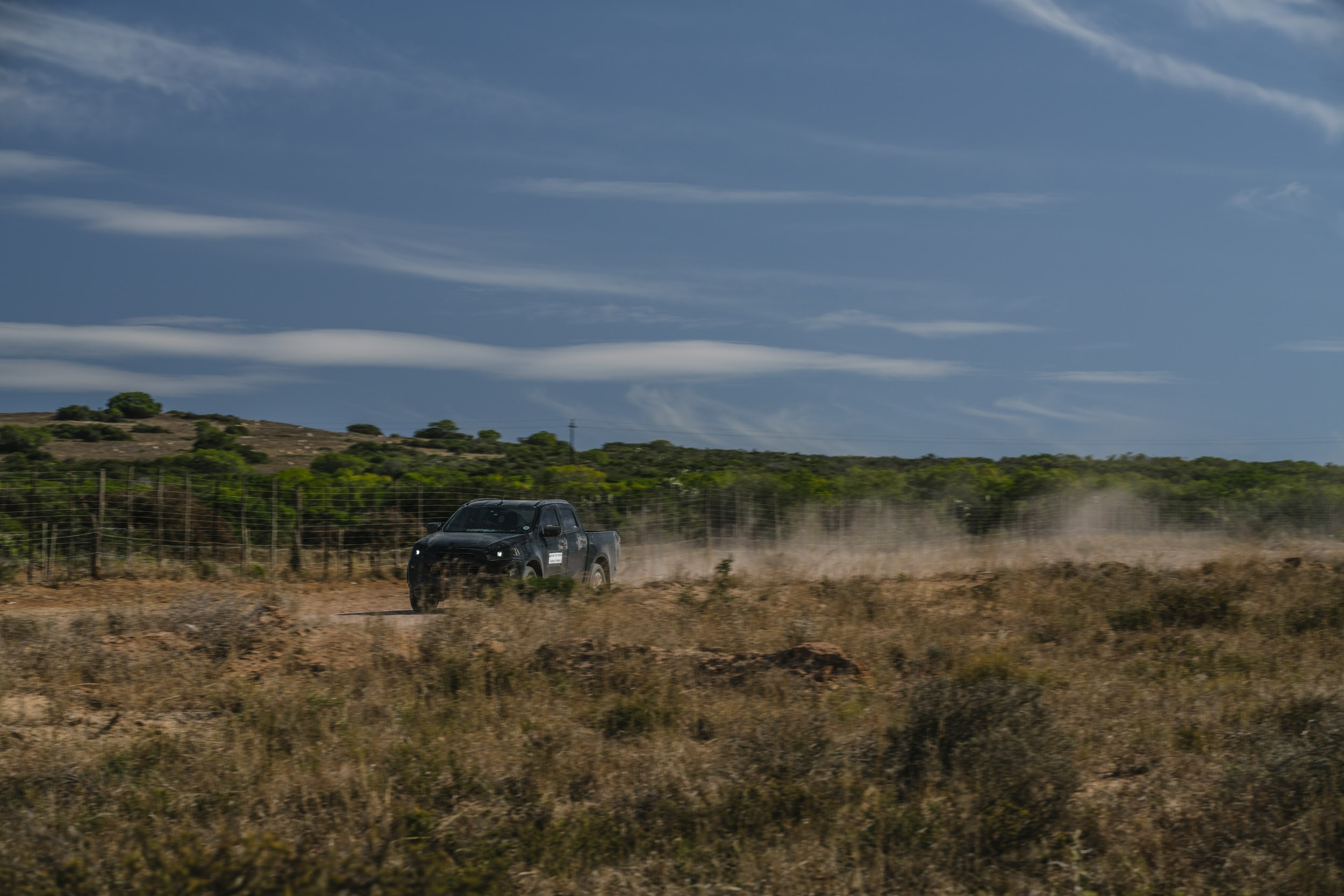 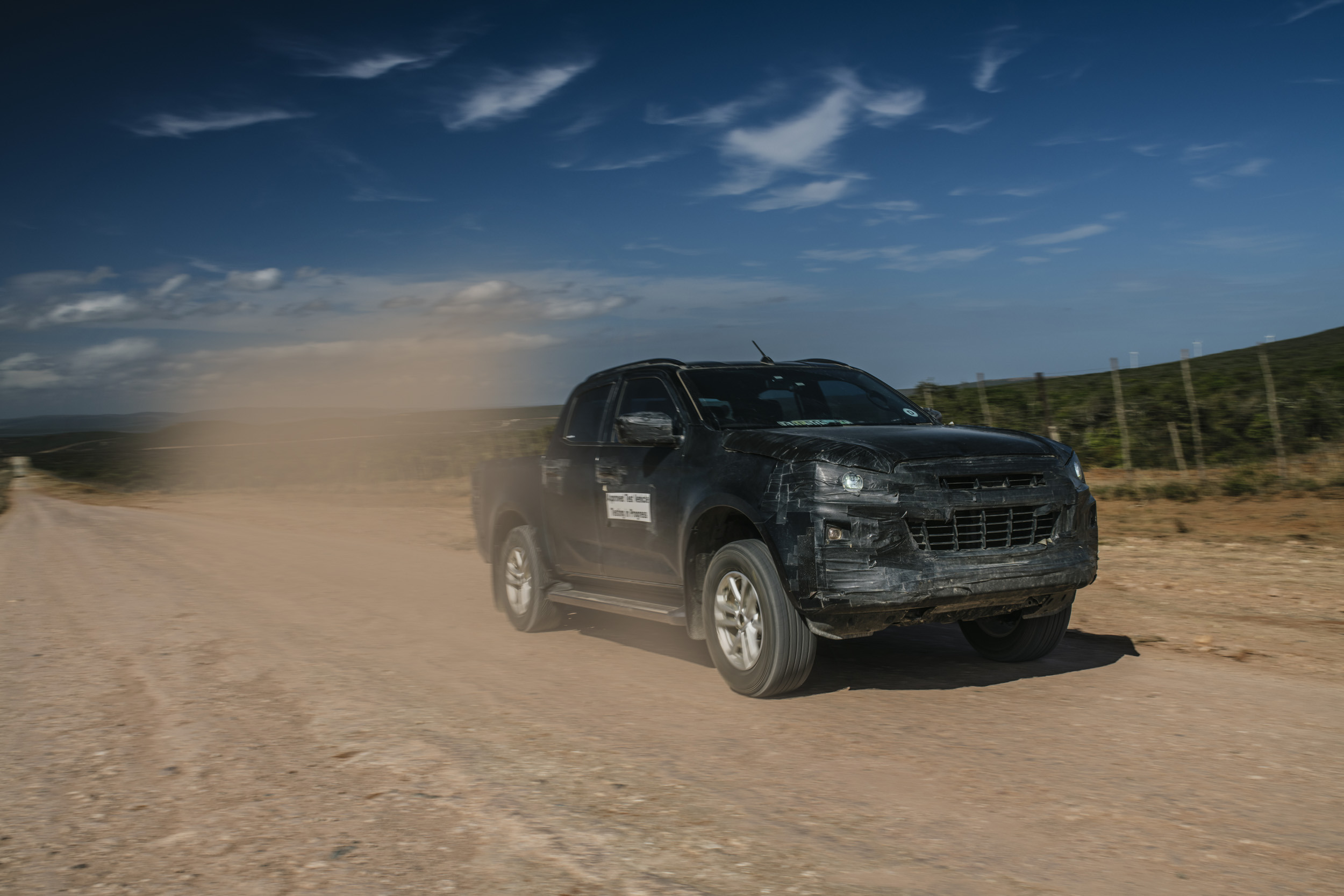 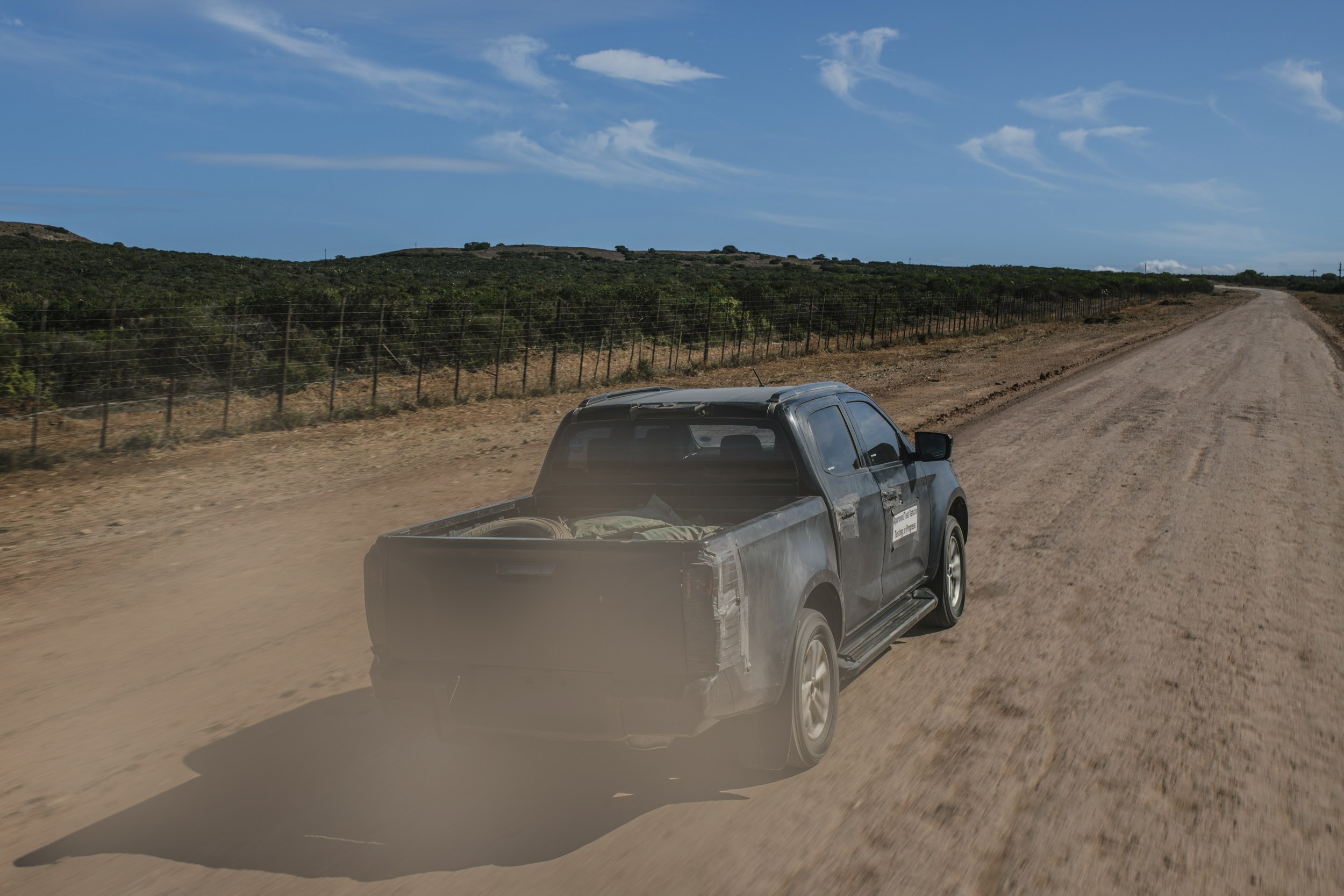 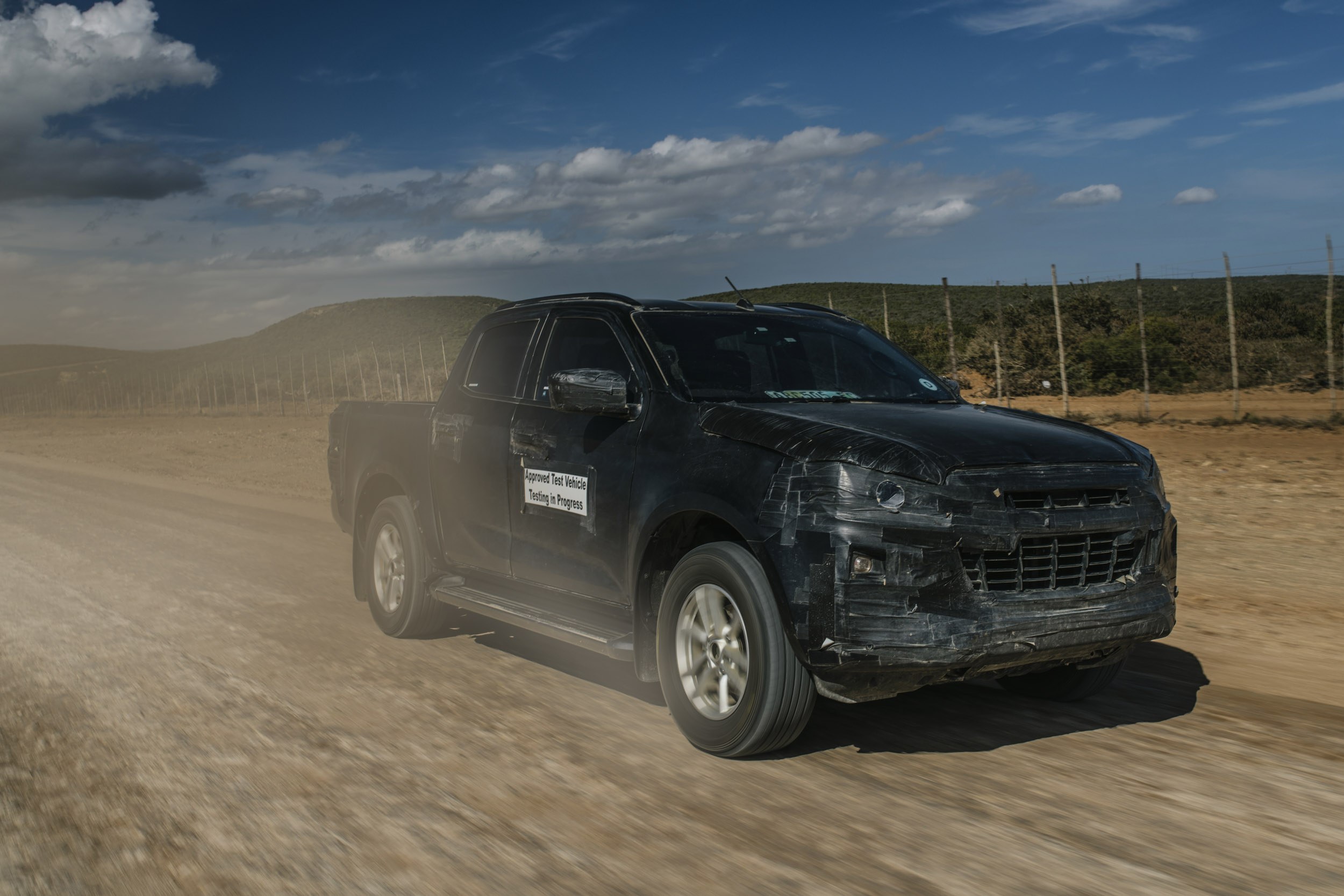 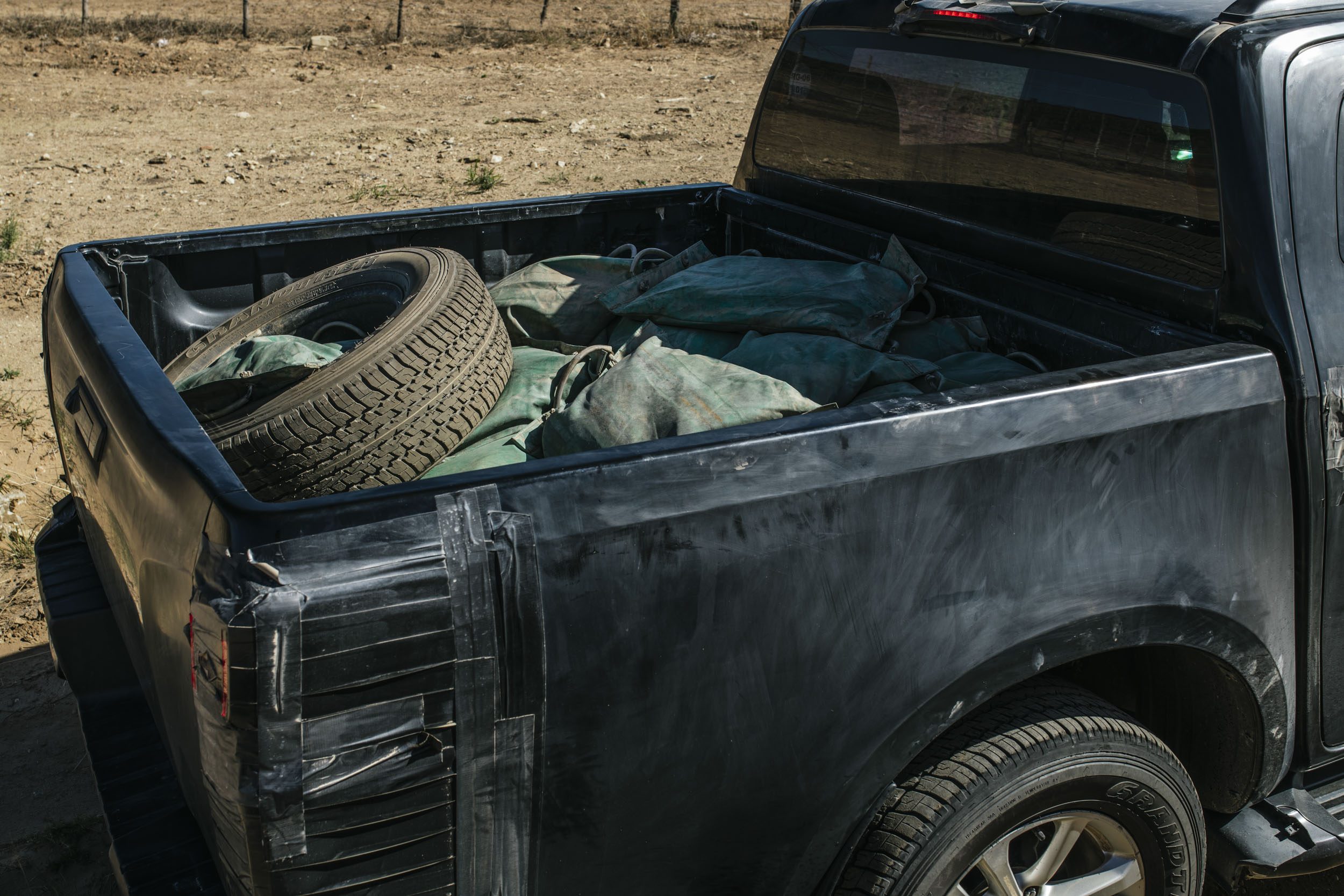 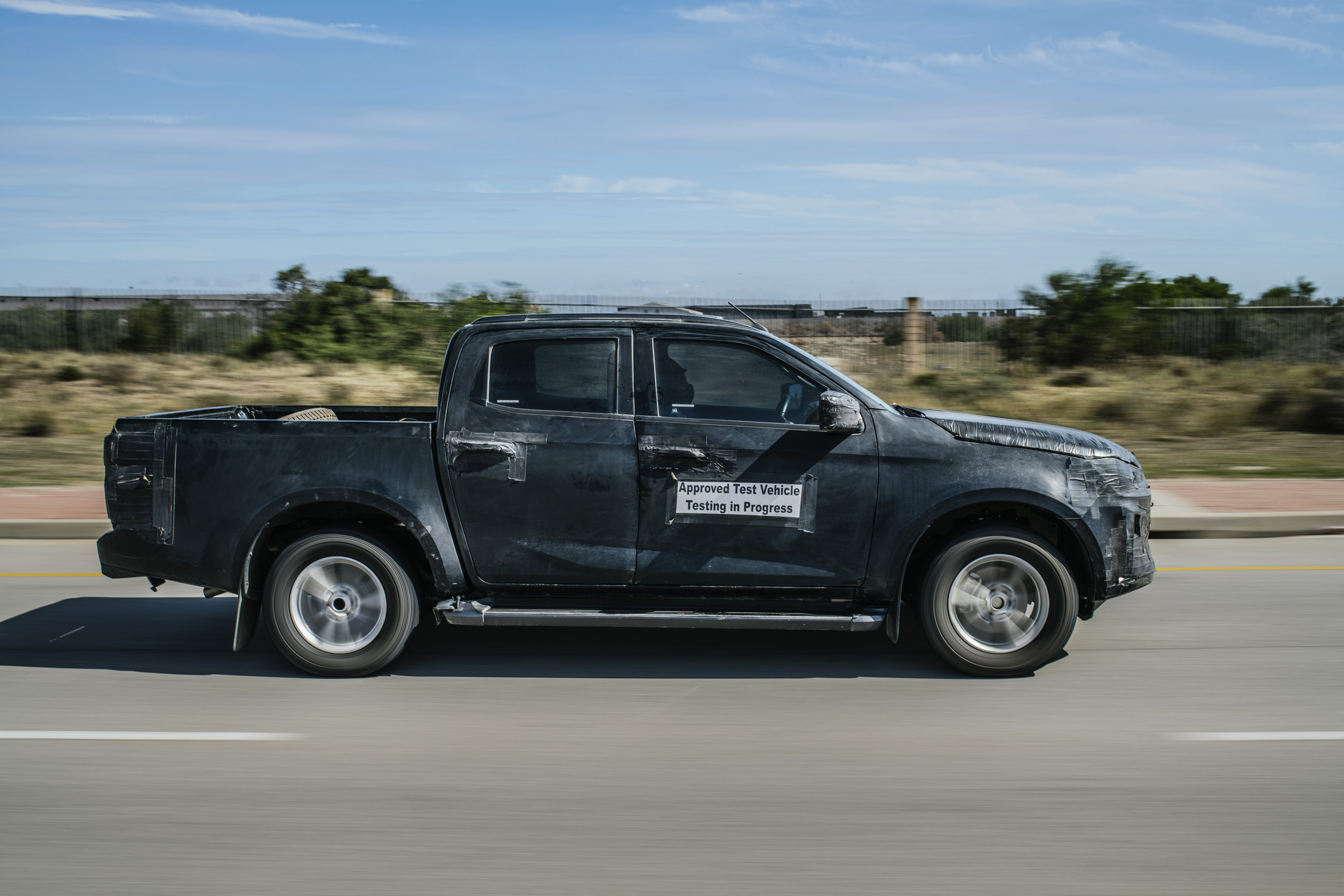 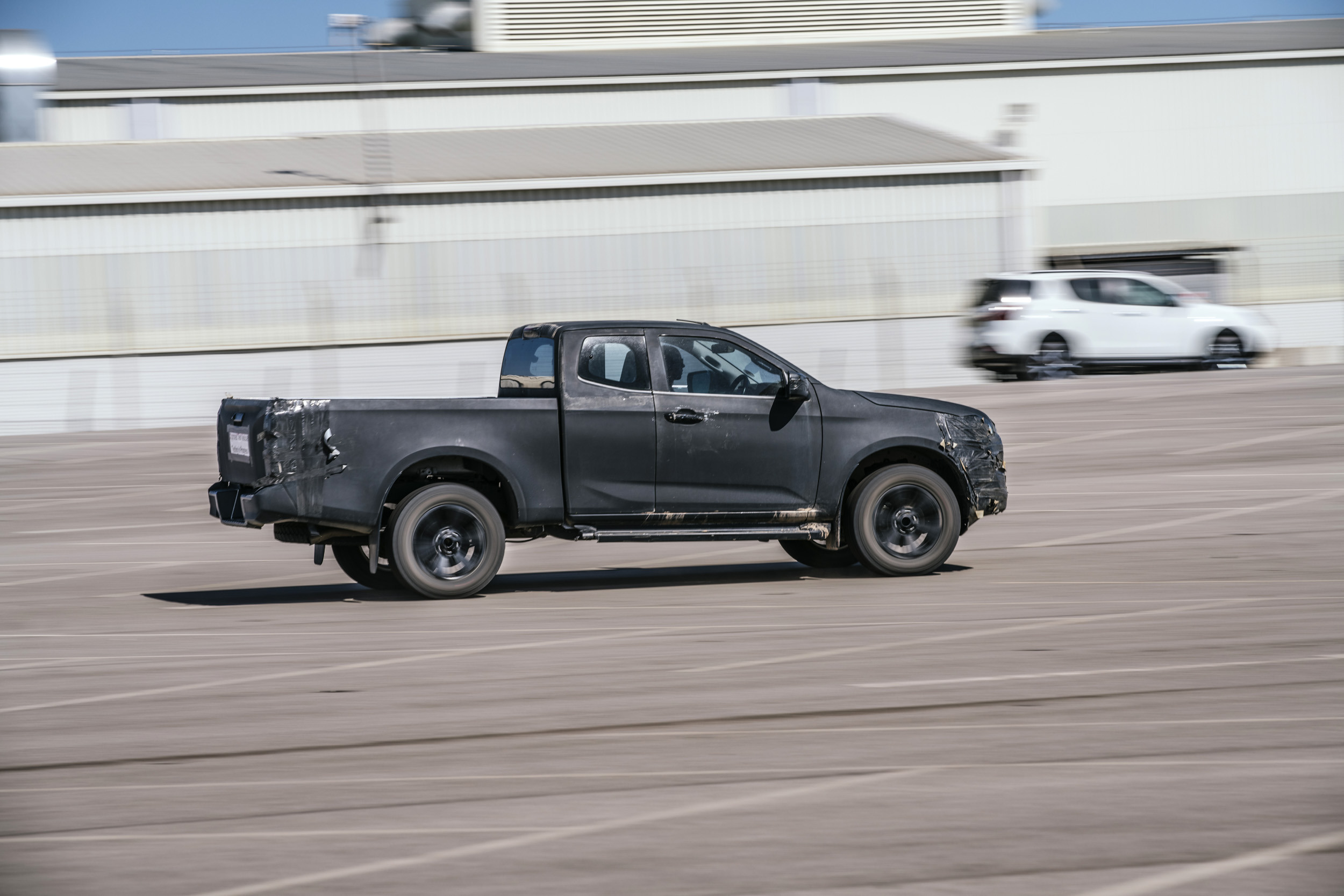 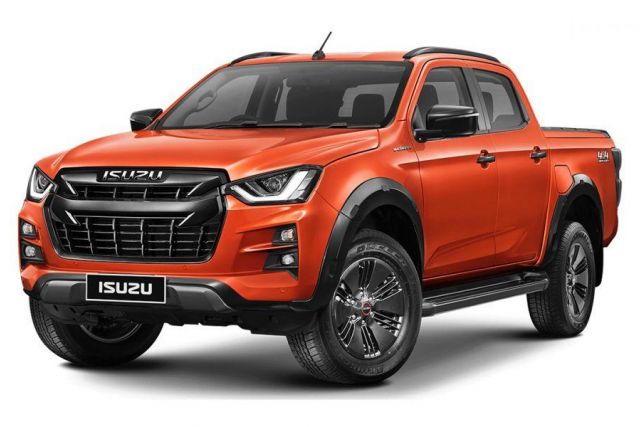