Any increase in the taxes paid on new and used vehicles will increase the overall cost of motoring and have a negative impact on vehicle sales and tax revenue, says National Automobile Dealers’ Association (NADA) chairman Mark Dommisse.

Mark was reacting to comments by Gautrain Management Agency (GMA) CEO William Dachs about the GMA’s engagements with National Treasury about the possible sources of funding for the proposed multi billion rand expansion of the rapid rail network.

William said: “We firmly believe the people in cars don’t pay their fair share in terms of the taxes that they pay and the failure of the e-tolls system has perpetuated that problem.”

Mark disagreed vehemently with the claim that motorists in South Africa are not paying their fair share in terms of taxes. He said 42% or about R189 000 of the retail price of a R450 000 car went to National Treasury in taxes.

“The actual taxes that are paid on cars is actually frightening. Motorists are paying more than their fair share,” he said. “The Gautrain Management Agency needs to go to Treasury to get the money, not to motorists.”

South Africa’s vehicle manufacturing industry earlier this year approached the government with a request to reduce the taxes on new vehicles as part of an initiative to stimulate local demand for vehicles in the country. National Association of Automobile Manufacturers of South Africa (Naamsa) CEO Mike Mabasa said at the time the tax on new vehicles is too high in South Africa relative to other countries.

The tax shortfall on new vehiles amounts to an about R1.2 billion a month shortfall based on 12 000 fewer cars sold each month.

Mike said the tax charged on premium vehicles in South Africa, for example, is about 42% taking into account all the different taxes, including 15% VAT, import duties, ad valorem tax, the tyre levy, the CO2 emissions levy and the export levy. Mark also said the cost of ownership of a vehicle in South Africa is a problem because of the high level of tax on new vehicles.

He said it is almost as if motorists in South Africa are being penalised for purchasing a vehicle when they do not have any other option because of the lack of a public transport system in the country.

“We have a taxi system that is very efficient and cheap. However, it’s not for everyone. But we do not have a rail system and do not have any other type of public transport system. “So there are no viable alternatives and the Gautrain [expansion] is going to take another 20 years,” he said.

He said pre-COVID-19, an average of 45 000 vehicles were being sold each month, with an average of R100 000 from every new car on the road going to National Treasury each month. New vehicle sales have now dropped to about 33 000 vehicles a month and the fiscal shortfall because of this decline in sales is quite substantial.

It amounts to an about R1.2 billion a month shortfall based on 12 000 fewer cars sold each month. 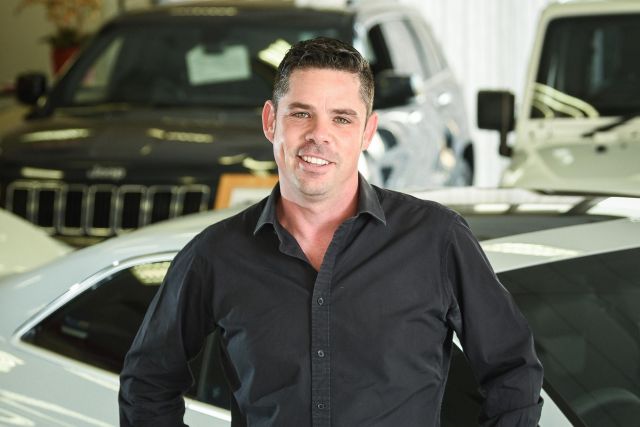