Cartrack Holdings, the listed fleet management, stolen vehicle recovery and insurance telematics group, was hurt in the six months to August 2020 by an inability to instal devices in vehicles because of the COVID-19 lockdown. Cartrack CEO Zak Calisto said that during COVID-19 the company had to re-adapt the way it acquired customers.

“What really hurt us during this period wasn’t really our ability to get customers but more our ability to instal the IT devices into their vehicles.

“COVID-19 was really like getting a puncture. We were ready to grow… and we still got growth but not quite what we anticipated and what we had planned for but our economies of scale have allowed us to keep our margins,” he said.

Calisto said Cartrack had almost 1.2 million subscribers at end-August 2020 and grew its subscriber base by 136 000 in difficult times. He added that since July 2020, Cartrack has been adding 31 000 new subscribers to its base each month.

“It's not gone down, even in this difficult time, which shows that our service is quite an essential service, both for commercial customers and consumers,” he said.

Subscription revenue, which accounts for 98% of total revenue, grew by 19% to R1.06 billion in the six months to August from R897 million in the previous corresponding period.

“We foresee continued growth in our international business and the revenue from outside South Africa, and the gap is set to close over time. But it’s very difficult to close this gap quickly because our South African business continues to grow from strength to strength,” he said.

Operating profit increased by 16% to R368 million from R316 million, with the operating margin remaining stable at 34%. “I think this is a good result,” Calisto said.

Headline earning per share improved by 21% to 87.2 cents. Cash generation from operating activities rose by 13% to R467 million from R414 million, contributing to Cartrack declaring a 335% increase in the interim dividend per share to 87 cents from 20 cents in the prior period.

Calisto said Cartrack changed its dividend policy at the end of its 2020 financial year but in the COVID-19 environment, the group was unable to invest all the planned capital expenditure in subscriber growth and growing the company, which spiked its free cash flow.

“Given that we have got the cash we generated on hand, and in keeping with what we have always done in the past, we have given the cash to shareholders,” he said.

Calisto said there is a lot of uncertainty because of COVID-19 and it will be irresponsible of him to make any forecasts about what is going to happen in the next six months.

“But I remain very positive and really believe we are doing really well in the current environment,” he said.

Shares in Cartrack were trading at R46.61 at 2pm on Thursday, which is 5.91% up on its closing price on Wednesday. 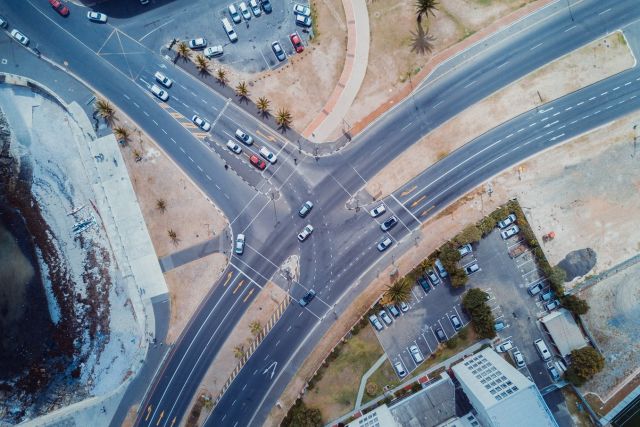