Tribunal on the tyre manufacturers’ case

The case against South Africa’s four major tyre companies and the SA Tyre Manufacturers Conference (SATMC) for alleged price fixing commenced before the Competition Tribunal on Monday, more than 10 years after the Competition Commission initiated it.

The commission alleges that from about 1999 until 2007, Apollo Tyres South Africa, previously named Dunlop Africa, Goodyear South Africa, Continental Tyres South Africa, Bridgestone South Africa and the SATMC discussed and agreed to fix the prices of passenger, light truck, bus, off-road, agricultural and earthmoving tyres through the SATMC, an association for tyre manufacturers.

The four tyre companies were members of the SATMC.

The commission conducted search and seizure operations at the premises of Bridgestone SA, Dunlop Africa and the SATMC in April 2008 and seized certain documents during the raid.

Bridgestone applied for leniency in terms of the commission’s corporate leniency policy in September 2009 and was granted conditional immunity from prosecution.

The commission referred the matter to the tribunal on 31 August 2010 after concluding that evidence of prohibited conduct by the four tyre manufacturers had been established.

This prompted Apollo to approach the commission and enter into a settlement agreement with the commission, which was confirmed by the tribunal in December 2011.

In terms of this settlement agreement, Apollo agreed to pay a R45 million administrative penalty.

The commission, through the tribunal hearing, is seeking relief against Goodyear South Africa, Continental Tyre South Africa and the SATMC for alleged price fixing and is asking that they be given administrative penalties.

Goodyear SA, Continental Tyres SA and the SATMC have denied the commission’s claims against them.

The commission said many local and international witnesses are expected to testify before the Tribunal in this matter, with the hearing only expected to be completed in March 2022.

The delay in the commencement of the tribunal hearing into the matter following the commission’s referral resulted in both Goodyear SA and Continental Tyre SA engaging in litigation, including up to the Competition Appeal Court, to obtain documents seized in the commission’s raid that they claimed were needed to defend themselves. 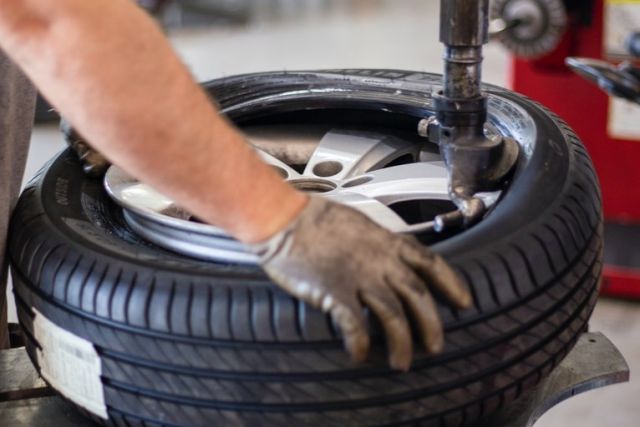