JSE-listed vehicle retailer, Combined Motor Holdings (CMH), delivered “exceptional” financial results for the year to end February 2022 despite the national shortage of inventory during the second half of the year. 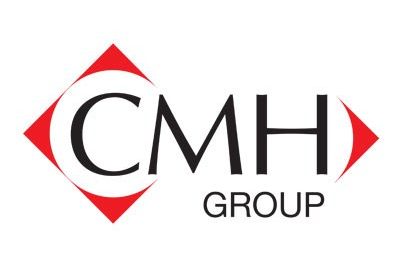 Jebb McIntosh, CEO of CMH, says group revenue increased by 30% to R11.17 billion from R8.58 billion in the previous year.

McIntosh says this was achieved largely as the result of improved new car sales, driven by the add-on brands that are making a growing contribution to the group, despite the national shortage of inventory during the second half of the year.

He says the constraints on availability enabled dealers to earn greater margins and a higher penetration of value-added products.

McIntosh says the group strategy of multi-franchising wherever permissible has proved beneficial, with the extra throughput provided by a second, and sometimes third brand, helping to offset the ever-increasing cost of a quality dealership property.

He says a relatively small increase in unit sales converts the outlet from a trading loss to a profit.

McIntosh says record operating profits have been achieved in all four departments in the motor retail business – new and used vehicle sales, parts and workshops.

He reckons the group added 28 new brands to existing dealership showrooms over the past few years.

“While six of these are recent additions, many are now mature operations generating sustained throughput.

“The Group purchased a Ford dealership in Ballito with effect from May 2021. The group’s existing Nissan/Renault dealership in Ballito has been relocated to the premises, and a Mitsubishi and Suzuki franchise added to create a motor city destination similar to those operated by the group in Pretoria East, the West Rand and Cape Town.

“The Jaguar/Land Rover business in Cape Town was closed in November 2021 and replaced by three new brands,” he says.

McIntosh added that the Group’s car hire business, First Car Rental, was its hardest hit operation during the COVID-19 pandemic, and the effects have been felt the longest in terms of both business and tourism travel.

McIntosh says about 50% of the vehicle fleet has passed normal retirement age but it is unable to be refreshed until new vehicle stock supplies normalise.

“The benefit is that the fleet has been depreciated during this extended period, and if the used car market remains buoyant, should generate additional profit when eventually retired.

“Offsetting this is the expectation that the new fleet, both direct replacement and growth requirements, will be priced substantially higher with a negative impact on hire margins,” he says.

McIntosh says the Group’s car hire fleet size at year-end was 33% higher than in the prior year and at 88% of the pre-COVID-19 fleet size at end-February 2020.

The size of the car hire fleet will grow further during the year ahead, he says.

Commenting on CMH’s prospects, McIntosh says despite a number of negative factors, including low economic growth prospects, continuing upward movements in both interest rates and fuel prices, the possibility of ongoing supply constraints and South African households facing increasing financial pressure, national sales of new vehicles are expected to grow by 10% and spawn a similar increase in the used vehicle market.

McIntosh says CMH had achieved an exceptional set of financial results in the year to end-February 2022.

CMH reported a 117% increase in headline earnings per share to a record 501.0 cents from 230.4 cents in the prior year on the back of an improved performance from all motor retail franchises, car hire and financial services.

“The period was a classic case of preparation meeting opportunity. The tough and stressful decisions and actions taken during the previous year positioned the group to take advantage of the few positives that emerged during a period of continued turmoil,” he says. 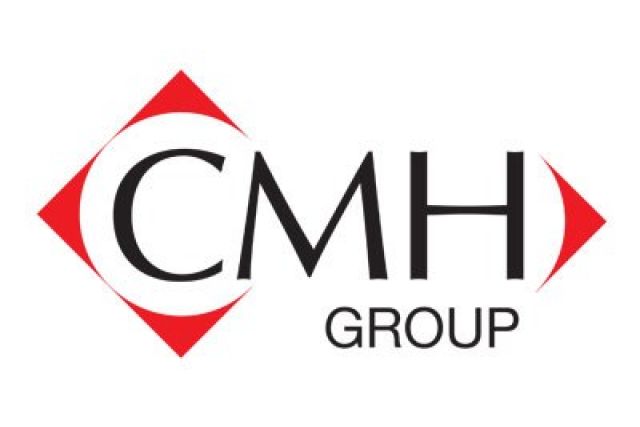