A Green Paper on the advancement of new energy vehicles in South Africa, including electric vehicles (EVs), has been published for public comment by the Department of Trade, Industry and Competition. 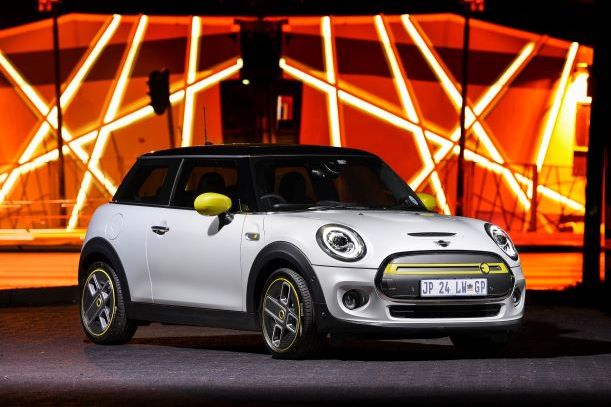 “We must recognise the urgency of the situation and take action accordingly. We must not get left behind, with stranded assets and a carbon-dependent economic model.

“We must step up efforts to build full electric vehicles in SA to maintain our capacity to export to key markets such as the EU and UK, both of which have set new targets and deadlines to reduce the number of fossil fuel reliant vehicles on their roads.

“We need charging infrastructure – and must expand the existing 200 charging points for electric vehicles in SA using the agreed SABS standard,” he said.

Patel said the Green Paper sets out a vision for the need to be able to produce electric vehicles. It results from inputs from the seven big vehicle manufacturers in South Africa and the National Association of Automotive Component and Allied Manufacturers (Naacam) and concerns raised by the National Union of Metalworkers of South Africa (Numsa) as well as issues the government saw as important policy priorities, he said.

However, Patel said the Green Paper was not official government policy but rather identified options put together by these different stakeholders and some potential time frames within which these options must be considered.

The Green Paper will be gazetted by the end of May 2021 for public comment, with the aim of submitting the policy proposals to Cabinet for consideration by October 2021.

Patel said government has injected urgency into this process because a number of years usually elapse between the adoption of a policy and the retooling that is required by original equipment manufacturers (OEMs) and the years of preparation component manufacturers need to reposition themselves for the new models that will come off the production line.

“We do need to produce electric vehicles. We don’t want South Africa to become simply a market for electric vehicles produced elsewhere in the world, relegating our car making simply to internal combustion engines (ICEs).

“For the domestic automotive industry to remain relevant, it needs to be integrated into the global EV value chain as it is clear that the rise of EVs is inevitable,” it said.

The Green Paper said the future of the automotive industry in South Africa lay in large-scale vehicle production and component exports, so there is acknowledgement in the domestic automotive industry that it must think differently in the way it perceives the electric evolution.

“If South Africa does not want to lose its major export markets and face significant job losses at plant level, export revenue, as well as a substantial drop in the automotive industry’s contribution to GDP, which currently stands at 4.9%, it must accelerate its EV transformation in the country,” it said. 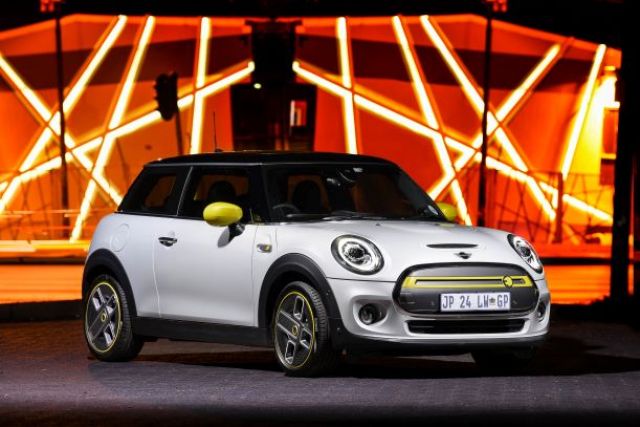