Right to Repair South Africa (R2RSA) has welcomed the pledge by the National Automobile Dealers’ Association (NADA) to support the Competition Commission Guidelines for Competition in the South African Automotive Aftermarket. 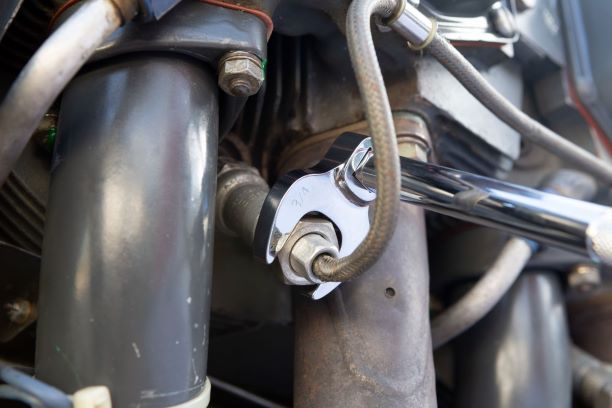 The guideline will be implemented from July 1, 2021.

R2RSA chairman, Gunther Schmitz, said they had fought for these principles for many years and were incredibly happy that franchised dealers were also supporting these principles of fair competition.

Schmitz said the removal of previous barriers was definitely in the consumer’s interest.

“The fact that technical information and special tools will now be even more accessible to independent workshops will help them tremendously in diagnosing and keeping the costs down for the consumer. Ultimately, more competition always leads to better prices, better quality and better service,” he said.

Schmitz said NADA was recommending that “consumers will need to communicate with relevant dealers to understand what was and what was not possible with regard to respective OEMs’ (original equipment manufacturers) processes and procedures, and terms and conditions.

“At R2R we would want to take this a step further and suggest that consumers ask their dealers to put this in writing to avoid surprises at a later stage,” he said.

Schmitz added that it was important not to lose sight of the fact that the guidelines were there to support consumer choice, fair competition and competitive pricing.

He said previously motor manufacturers would void the warranty if a vehicle was not serviced at the dealership.

“The commission has now declared this practice as being incompatible with the Competition Act. Independent Service Providers (ISPs) can now service cars under warranty, and the practice of voiding warranties are now themselves void,” he said.

However, NADA chairperson, Mark Dommisse, last week gave a different interpretation to this clause in the guidelines.

Dommisse said that when the guidelines take effect, consumers would be in a position to choose to undertake servicing and maintenance work at a workshop of their choice, including ISPs, but warned that by doing so, consumers would face certain obligations and consequences as set out in the guidelines, such as the possible voiding of parts of the warranty.

“Consumers should remain critically mindful that if their vehicle is not serviced or repaired correctly, and at an ISP, it could still have an impact on their vehicle’s factory warranty under the guidelines,” he said.

Dommisse added that while OEMs cannot prohibit a consumer from using an ISP, consumers will also not be able to claim back from the manufacturer the cost of any service plan or warranty work done by an ISP.

However, Schmitz said that if it was found that a failure is owing to parts being of an inferior quality or incorrect service procedures or faulty workmanship, the manufacturer “can only decline cover for the affected component while the warranty itself remains.

“In this case, the service provider who caused the failure would become liable, a basic principle that has always applied,” Schmitz said.

But Dommisse stressed that any damage to a vehicle as a result of work performed, or non-original spare parts fitted by ISPs, “would be assessed by the relative OEMs and either a part of, or the entire warranty, could be voided”.

Schmitz added that R2R strongly advises motorists to make use of reputable and independent service providers and ensure that these ISPs have sufficient defective workmanship and liability insurance in place.

“Any components that could affect the warranty would then be covered by the insurance, and consumers would have nothing to worry about,” he said.

Schmitz added that consumers could contact the Competition Commission or R2R directly for advice should they find that some brands are not following the guidelines. 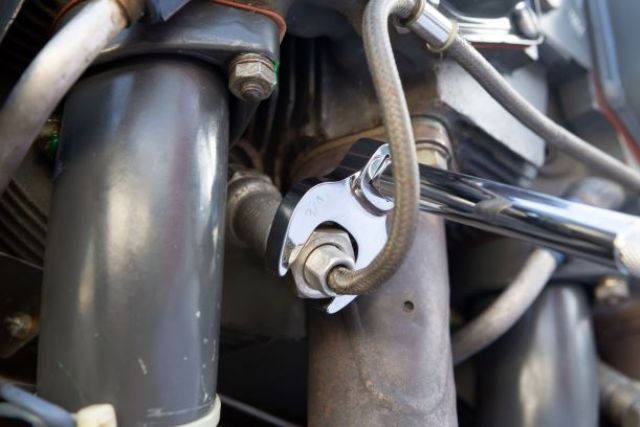