The rate of increase in new vehicle prices declined to 3.8% in the third quarter of this year from 7.6% in the same quarter in 2020, according to the latest TransUnion SA Vehicle Pricing Index. 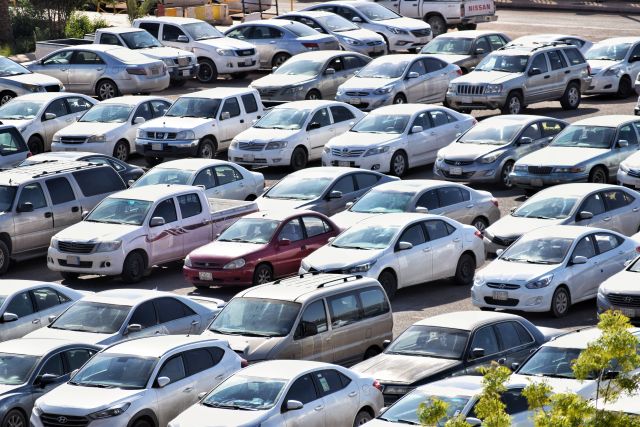 Reddy says new vehicles are not only relatively more affordable, but consumers will also benefit from a range of incentives currently being offered by manufacturers to try and stimulate the market.

“Those looking to trade in their old vehicles will find dealers willing to pay top dollar for quality cars, with a growing shortage of used vehicle stock in the country.

“And even though consumers will be paying higher prices for used vehicles than a year ago, they will likely be getting a better-quality vehicle for their money as many consumers continue to trade down and/or reduce the number of vehicles in their households,” he says.

Reddy added there is no doubt that the real story for the quarter is the huge shift in pricing patterns in the past year, which is being driven by a combination of changing consumer demand and supply issues in the new-car market, where the global computer chip shortage continues to affect motor manufacturers.

“As a country, we import around 70% of our cars, so we’re definitely feeling the effects of the shortage – and there’s no clear end in sight,” he says.

TransUnion reported a growing trend of consumers downgrading from a two-car household to one slightly more expensive vehicle.

Reddy says this trend is expected to continue in the upcoming months as vehicle prices increase in real terms.

“We’re in an interesting and rapidly changing market, where new and quality used vehicles are in short supply at a time when consumers are looking for the best value for money.

“The pressure on the quality used car market will continue until prices become too expensive in relation to new vehicles. The industry will continue to operate in a challenging environment for the foreseeable future,” he says.

Reddy says this is owing to ongoing price increases, which have pushed many new vehicles over the R300 000 price point.

TransUnion says demo model finance deals made up 6% of used vehicle financed deals in the third quarter, indicating that consumers are opting for older vehicles as quality supply diminishes and pressure on disposable income increases.

It says 35% of used vehicles traded are less than two years old, with this percentage continuing to decrease as the supply of quality used vehicles remains under strain.