Dealers carry the day in a tough July - NADA

The National Automobile Dealers’ Association (NADA) maintains that new-vehicle sales figures for July are not as bad as they had feared. 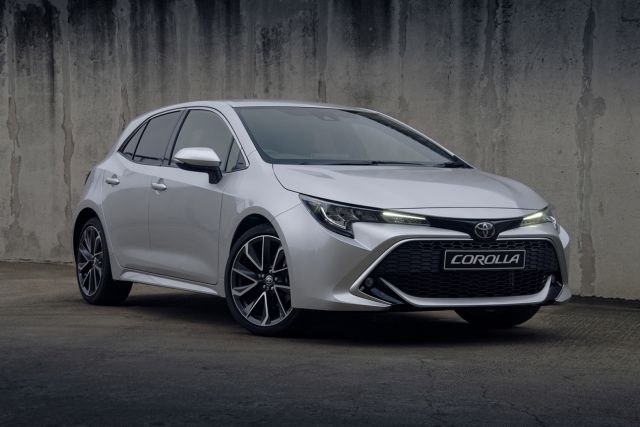 NADA chairperson Mark Dommisse said aggregate total new vehicle sales increased by 1.7% in July to 32 949 units compared to the corresponding month in 2020, despite the South African economy being hit by the “perfect storm” in the month and having a huge impact on the motor industry.

Dommisse said dealers did well again and were responsible for an estimated 86% of total new-vehicle sales, with rental companies accounting for an encouraging 9.2% while industry corporate fleets accounted for 2.7% of sales and sales to government 2.1%.

However, Dommisse said the impact on the South African economy from the “perfect storm” in July will not be limited to only that single month and will in all likelihood have an ongoing negative effect for several months.

“Dealers face stock shortages while local manufacturers battle to keep production going owing to disruptions in the component supply chain caused by global semi-conductor shortages and the cyber-attack on the port operating systems, disruptions in KwaZulu-Natal and parts of Gauteng, as well as the reimposition of Level 4 lockdown,” he said.

Meanwhile, WesBank head of marketing and communications, Lebogang Gaoaketse, said July brought the fragility of the motor industry back into stark focus.

Gaoaketse said the momentum being gathered in South Africa’s new-vehicle sales recovery was given a harsh blow during July as civil protests tore through large parts of the country while the larger part of the sales month was in an adjusted Level 4 lockdown and the ongoing impact of stock shortages was exacerbated by disruptions in the logistics chain at ports.

“Not only did the month endure physical impacts, but the resulting consequences in business and consumer confidence will continue to challenge the industry’s recovery for months to come.

“Once again, the industry’s resilience is being put to the test,” he said.

He said the rejuvenation of rental fleets, progress in the country’s vaccination roll-out programme and the revitalisation of the economy in general will all contribute to building the South African motor industry.

“The industry needs to remain focused on delivery and the inevitable demand that will arise in the medium term.

“While the country encountered yet another speed bump during July, there are many reasons to believe in the continued recovery of the market.

“Low interest rates, the return of adjusted Level 3 lockdown regulations and some improvement to civil stability will provide a good basis for the industry’s determination to once again shine through,” he said.