BMW SA CEO on his first three months in office

New BMW South Africa and Sub Saharan Africa CEO Peter van Binsbergen, who has just completed his first 100 days in his new position, will focus on a customer-first approach in driving the company’s profitability and that of its retail partners. 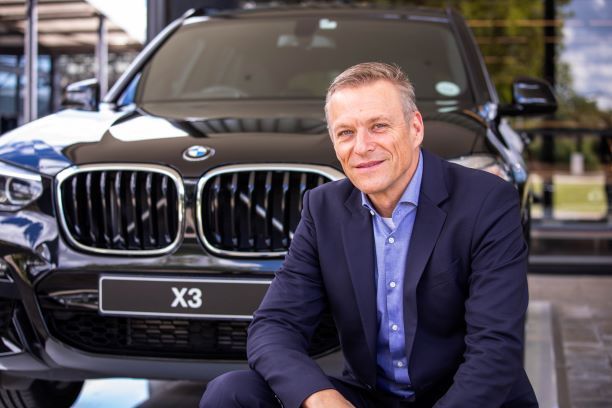 Van Binsbergen is the first South African at the helm of BMW Group South Africa. His initial priorities include optimising the New Retail Sales Model (NRSM) and ensuring an immediate end to the negative sales trend from the past years.

“Essential to economic recovery as a whole, and the car market in particular, is getting the coronavirus under control – not only on a macro level but also on a personal level - as healthy associates are the backbone of our company. [The year] 2020 was the low point for us all. From now on we strive for steady growth,” he said.

Van Binsbergen officially took over the reins from former BMW SA CEO Tim Abbott in January 2021 after working in various leadership positions across the multinational group - and started his career with the BMW Group in South Africa almost 27 years ago.

“I am thrilled to return to the South African team and am honoured to be leading the local operations. I have had the privilege of working in numerous cultures and roles and have been able to learn from each.

"These learnings, combined with great relationships within the BMW Group, will stand me in good stead in the years ahead. Likewise, I will rely on my colleagues’ market knowledge and expertise to make the most of the opportunities along the way,” he said.

Van Binsbergen believes his international background will prove valuable in his new role.

Prior to taking up the position of BMW South Africa and Sub Saharan Africa CEO, Van Binsbergen was BMW’s Senior Vice President of Customer Support in Germany.

Aligned to the BMW Group’s global approach, Van Binsbergen said navigating the pandemic and ensuring business continuity will remain top of mind for the South Africa team. This calls for new levels of flexibility and collaboration, striving to deliver a world class experience that customers have come to expect from the brand, he said.

Key priorities as the local team cements its position in the BMW Group’s worldwide operations are to remain a stable part of BMW’s worldwide production network and the expansion of the DevOps Hub SA, which is on its way of becoming the fastest growing IT company in South Africa.

“The group prides itself on consciously looking ahead to the future, despite difficult times. This is evident as we prepare our production network to meet demands,” he said.

Van Binsbergen said that BMW Group South Africa under his leadership will also continue to positively impact communities through its corporate social investment (CSI) programmes under the umbrella of “We Build More Than Just Cars”. 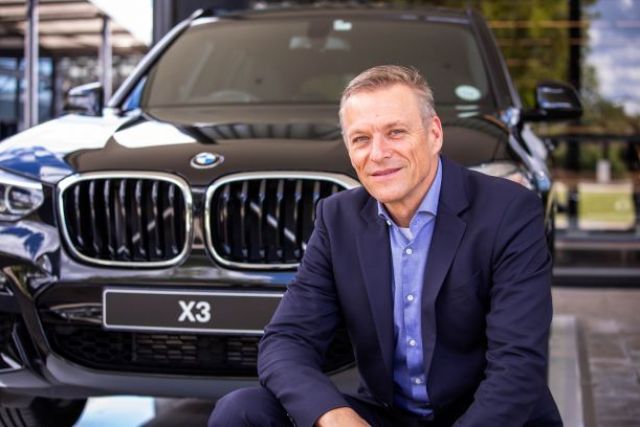