The announcement by the Road Traffic Management Agency (RTIA) at the end of October of the termination of the employment contract of its former CEO, raises serious questions about the future of the Administrative Adjudication of Road Traffic Offences (AARTO) that require urgent attention. The Automobile Association (AA) says in light of the termination of the services of Chuwe, attempts to roll out AARTO must be halted, and that the AARTO Act be repealed.

The AA wrote to the Parliamentary Portfolio Committee on Transport last week seeking a halting of the roll out of AARTO, the dissolution of the RTIA via a repeal of the AARTO Act, and clarification on the details of why Chuwe’s contract was terminated.

In a statement released on 29 October, the RTIA announced that the Board of Directors of the Agency terminated the contract of Chuwe following “… findings from a disciplinary process conducted as a result of investigations conduct by an independent firm of forensic investigators.” The Board further noted that these investigations emanated “… from the 2019/2020 audit findings of the Auditor-General and whistle-blower reports on allegations of serious maladministration by the Registrar/CEO (Chuwe) and other senior officials.”

The AA says Chuwe had been employed by the RTIA for nearly 15 years, initially as a Senior Manager, and latterly as Registrar/CEO from 2010 until his dismissal. It says Chuwe was either closely adjacent to those who were accountable, or was himself directly accountable for a number of events such as:

“The failure of the RTIA to implement a just, equitable and effective traffic enforcement system therefore rests primarily with Chuwe. Under his tenure, the organisation was dysfunctional, unable to implement and administer AARTO,” the AA says in its letter to the Parliamentary Committee.

As a result of this failure, the AA says the Minister of Transport should repeal the AARTO Act, thereby dissolving the RTIA (which arises as a result of the Act) and place traffic enforcement exclusively under the auspices of the Criminal Procedure Act for the time being.

“In addition, the details of the reasons for which Chuwe was dismissed must be released in full, including all material dates and events, the Rands value of any financial loss to the RTIA and, should any losses have occurred, the steps government is taking to recover these losses. The processes underway in relation to the “other senior managers” mentioned in the RTIA’s release should also be disclosed,” notes the Association.

The AA has previously raised concerns on the implementation of AARTO saying while it supports the introduction of a points demerit system as envisaged in AARTO, the current regulations are more geared towards revenue collection, and do not promote road safety.

“The time has come for parliament to place road safety above profit, and a significant step in that direction will be to ensure a halt to the implementation of the current AARTO Act, and to ventilate, in public, all the reasons why Chuwe’s contract was terminated. South Africans have a right to understand the circumstances under which a CEO of an important institution such as the RTIA has been dismissed,” the AA concludes. 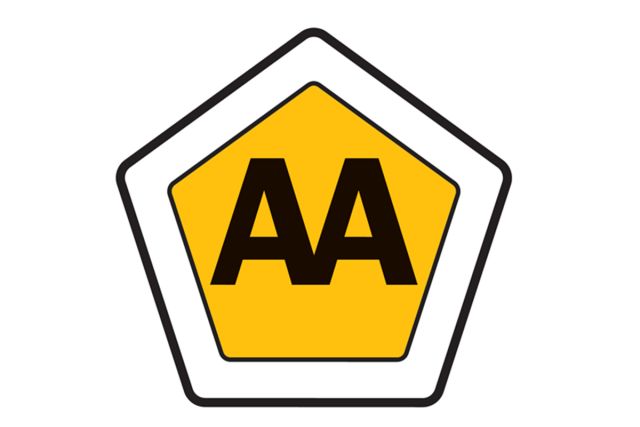