A tale of two economies

There is a disparity between new vehicle sales and jobless rates, says Absa. 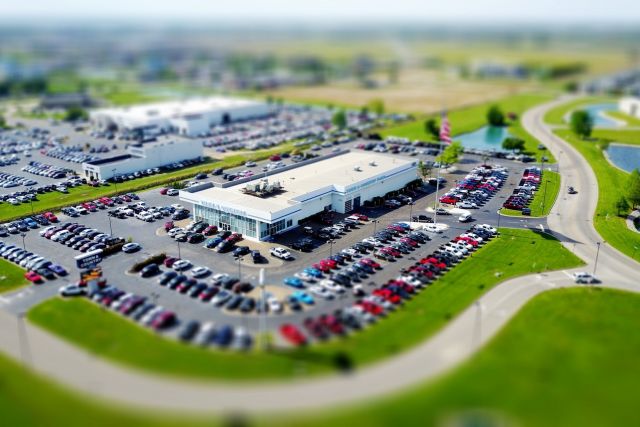 Absa group chief economist, Jeff Gable, has explained why new vehicle sales have been so strong despite the severe negative impact of the COVID-19 lockdowns on the economy, household finances and South Africa’s unemployment rate.

“From an age perspective, the younger you go, the more horrific employment the stats look,” he adds.

However, Gable says the overall economy has only shrunk by 2% than before the COVID-19 pandemic; retail sales have mostly recovered, and many parts of the economy are almost at pre-COVID-19 levels.

In addition, new vehicle sales have been growing very strongly while home loans and vehicle finance at Absa both “look pretty firm”, he says.

But Gable says an analysis of the employment data reveals where the job losses were in the economy.

“It’s really striking. Before COVID-19, South Africa had just over 12.5 million jobs in the formal sector, which were classified as low-skilled jobs.

“Now it's barely more than 11 million, which means 1.5 million jobs have disappeared in that space.

“How do we put that together with vehicle sales, home loans and retail sales being pretty strong?” he asked.

“For those parts of the economy that face off that consumer group – most banks, most vehicle manufacturers, most house sales etc – the [financial] pressure we have seen is much less,” he says.

Gable says highly skilled individuals have largely managed to keep their jobs en masse and, although vehicle sales are not where they were pre-COVID-19, “they are not far off”.

Gable adds that the performance of the vehicle supply chain has been impressive considering the disruption caused by the COVID-19 pandemic and global semiconductor shortage.

However, Gable admits many vehicle brands in South Africa “are really struggling to get product to people”.

Gable stresses there is not a lack of demand for new vehicles but “a lack of ability to get stock”.

He says the spending by the more highly skilled group has been supported by low interest rates, and he is not anticipating any major shift in spending patterns by this group.

“That suggests that the support that exists in the economy, certainly for bigger ticket items, is likely to be with us throughout.

“From Absa’s side, we anticipate maybe two or three interest rate hikes next year.

“But two or three hikes probably aren’t going to sink the boat either with regard to people’s bond and vehicle payments,” he says.