Work hard to achieve your goals

Doing a newspaper route while still at school in the 1970s to save money for your own bicycle teaches you determination and, most importantly, to work hard towards achieving your goal. 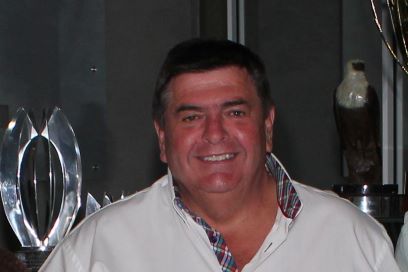 For Frikkie Botha, car dealer extraordinaire in the Vaal, that lesson still rings true today and he has that same bicycle he bought with his hard-earned money mounted on his office wall as a constant reminder of how hard work and dedication are necessary to help you realise your dreams.

Back in 1982, sometime after he finished school, Frikkie sold his first car, a 1976 Volkswagen Passat. With his business partner, he started his own dealership, Botha & Deysel Motors in 1983 and the very next year moved to premises in Telford Street, Vereeniging. A few years later the dealership moved to its current premises in Rhodes Avenue, Vereeniging.

“I was blessed with so many opportunities that came my way,” he told Dealerfloor recently. “I was the first dealer to buy repos from Santam Bank back in the day and started doing the same with ABSA in 1988. This led to Botha & Deysel receiving the ABSA Golden partner award for 31 years in a row.”

Frikkie is proud of the many achievements attained over the years, but what gets him going is to always look at ways to support others. He is a giver and firmly believes you can only be a happy man by giving to others with open hands, not closed.

Family is THE priority in Frikkie’s life, and all four his sons are involved with the businesses in various roles, including Frikkie Jnr (owner at FRZ Motors), Ruan (DP at B-Executives), Armand (DP at Botha & Deysel Motors), while Morné is working with his father in the property development portfolio.

One of the lasting legacies of Frikkie will be the unconditional support and mentorship he invests in uplifting those who were previously disadvantaged. “Mentoring others is a true passion of mine,” Frikkie said. “By partnering with Suping Selikane (Selikane Exclusive Motors) and Solly Tsoeu (Tsoeu BD Auto), I prefer to let them get on with running their own businesses, while my involvement is mainly mentoring them, being available to give advice and assistance when and where it is needed.”

For someone who had a stroke a couple of years ago, you’d think he should stop working, but there is still no rest for this man who just cannot sit still while there is so much to do. “I rely heavily on my sons, together with truly remarkable employees who tend to stay with me for decades to run the various dealerships. This gives me the opportunity to involve myself more with property development, as well as being involved in “Hoop Sonder Grense”, a medical care facility for the frail and the aged,” he said.

During the past 37 years, Frikkie was awarded the businessman of the year in 1990, the PMR Platinum Arrow award for the best motor dealer in the district for 7 consecutive years, third place in the Old Mutual and Rapport business awards for the best business in South Africa in 2004, as well as being selected to receive the International Quality Crown (IQC) Award in the Gold category at the international BID Quality Convention in 2016. The last award was presented in recognition of his contribution in terms of leadership, quality, innovation and excellence.

“I don’t work to win awards,” he told Dealerfloor. “I work because I like what I do, I can make a difference in the lives of people and it is deeply gratifying.”

Frikkie remembers fondly how, in December 2005, he sold a record number of 87 cars in one month. “All paperwork was still mostly done by hand, and I can tell you, I had to do some serious writing to complete everything in time for my customers,” he said. “It was only now, during the COVID-19 lockdown that I learned how to operate a computer and it has made a huge difference in the procurement of stock for the group.”

Before leaving his office, Frikkie took Dealerfloor to see his extensive collection of Dinky Toys carefully placed in showcases. It is a sight to see, so make sure you go visit them whenever you are in the neighbourhood. Friendly Frikkie will always have a cup of coffee ready for his visitors. 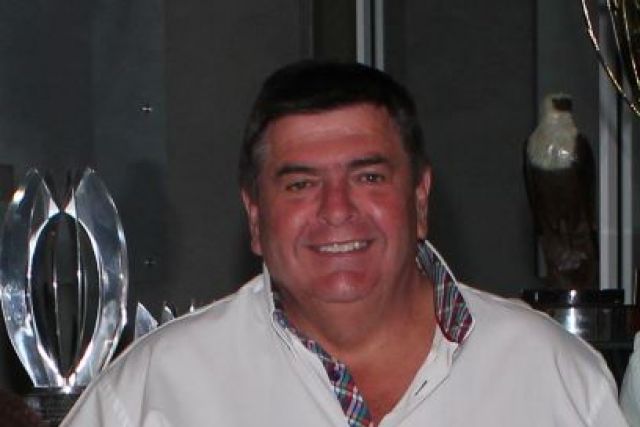