Strong performance at Toyota in Mbombela

With just two people shy of a hundred employees, there is no time to micromanage each aspect of the business. You rather surround yourself with a strong and dependable team and build a relationship of trust between you and your staff. 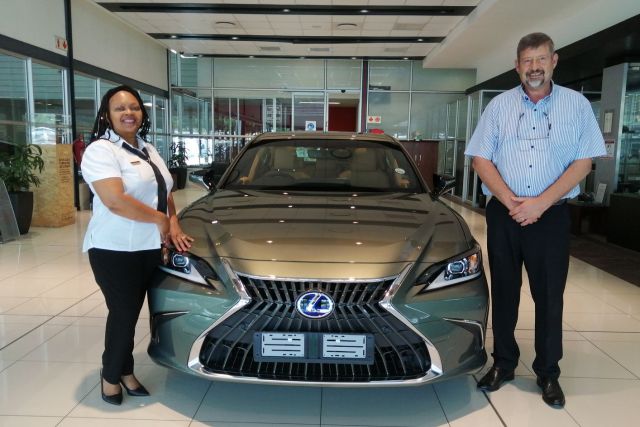 “I believe to be visible as much as possible, to look as many employees as I can in the eye every day and greet them.”

This is the approach followed by Danie Hefer, Dealer Principal at Motus Toyota Mbombela (Nelspruit), the capital city of Mpumalanga and located between the Kruger National Park, Mozambique and Eswatini (Swaziland).

Dealerfloor spoke to Danie about the large dealership in this important region of the Lowveld, which is split into three business units – Toyota, Lexus and Hino.

“I joined the dealership as DP about two years ago. Before that, I had an extensive career at ABSA and in the motor trade, especially on the financing and commercial vehicle side before starting my own business in asset financing.

“I later joined the Imperial Group for about ten years in different capacities and then went on to become the franchise director for UD Trucks. I started game farming near Lephalale (Ellisras) before I joined Motus two years ago and moved to Mbombela. I am still involved in the game farm on a part-time basis,” Danie tells us.

“Motus Toyota here has a variety of customers. About 60% are from our area and roughly around 15% come from our neighbouring states, Mozambique and Eswatini, especially when it comes to the After-sales department with services and parts sales. During the COVID-19 lockdown periods, we lost this business, but it has picked up again over the last few months.

“We also have a number of big fleet customers from the game reserves and the tourism sector to agricultural, mining and the timber industries with one of our biggest clients having a fleet of 150 vehicles. We service between 65 to 70 vehicles a day. The diversity of our clients is also a mirror image of the economic drivers in Mbombela.

“Our Hino commercial vehicles division, which received the Pyramid of excellence award from Hino South Africa, is separate from the Toyota and Automark dealerships with its own workshop with master technicians. We also act as a monitor dealership assisting smaller Hino dealers in the broader region. We boast one of the highest customer satisfaction ratings on the Hino side and have won numerous awards in this regard,” Danie tells Dealerfloor.

“With the well-known stock shortage on the new vehicle division, we manage the situation as best as we can. Indications are that the availability of products owing to increased production, will return to more normal conditions within the next few months. The Toyota Hilux and Fortuner are still in demand and the new Corolla Cross is doing very well in our area.

“Our Automark section for pre-owned vehicles is doing well. The used segment is a very dynamic environment, and you have to stay focused and buy the right product at the right price to make it viable.

Danie is excited about their luxurious Lexus brand which, according to him, is extremely popular in the Lowveld. “Not only are we considered the top dealer when it comes to specifically the LX-range, but we have long waiting lists for some models. We have a Toyota Knight on the sales side of Lexus, Mbali Makhubela, who is an integral part of the driving force of our Lexus success story here.”

Asked about their community involvement, Danie says they help over a broad base, from distributing food and sanitary pads for young girls in rural schools in need, to sponsorships for the Puma Rugby Academy for players from the disadvantaged areas. 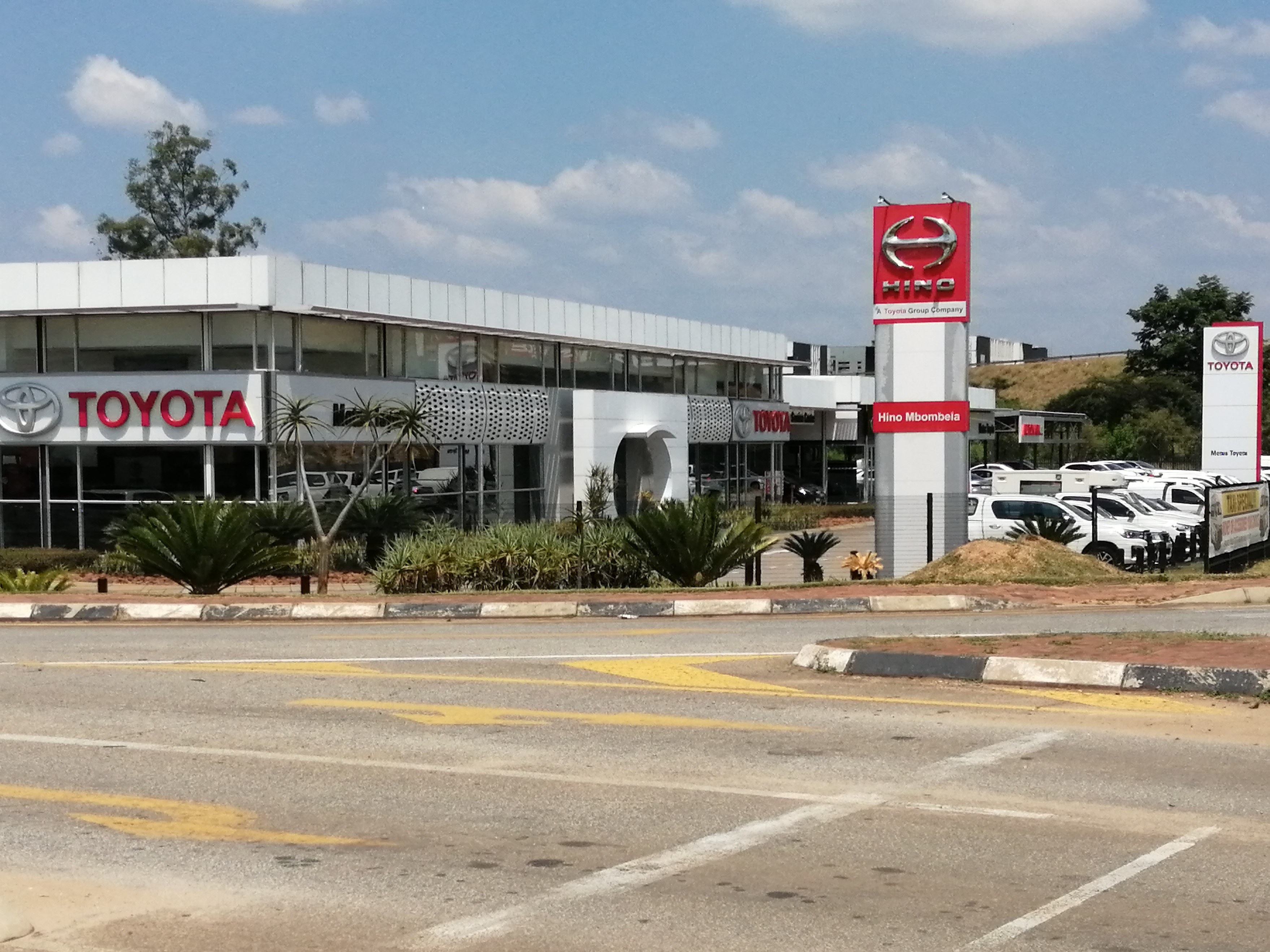 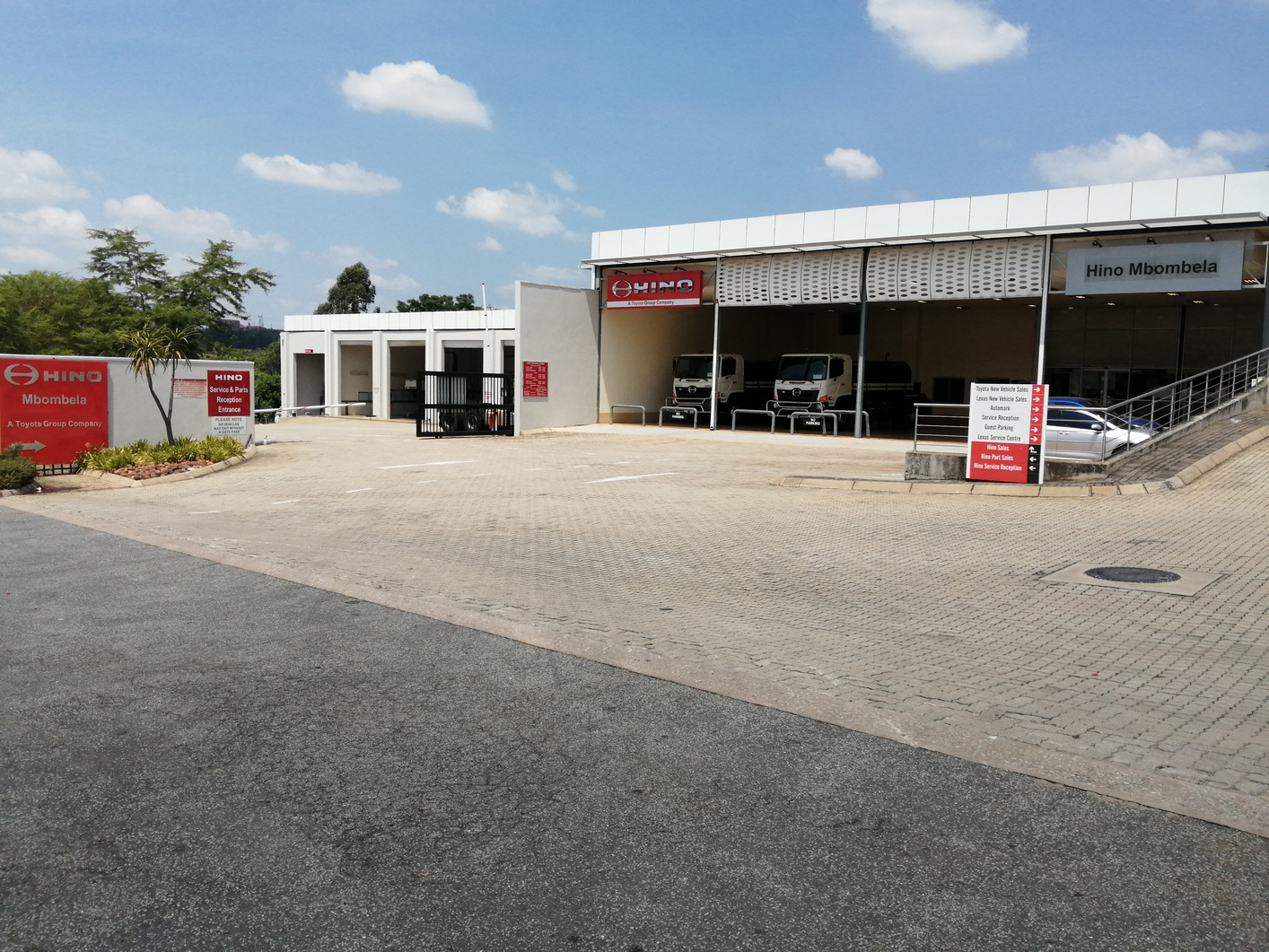 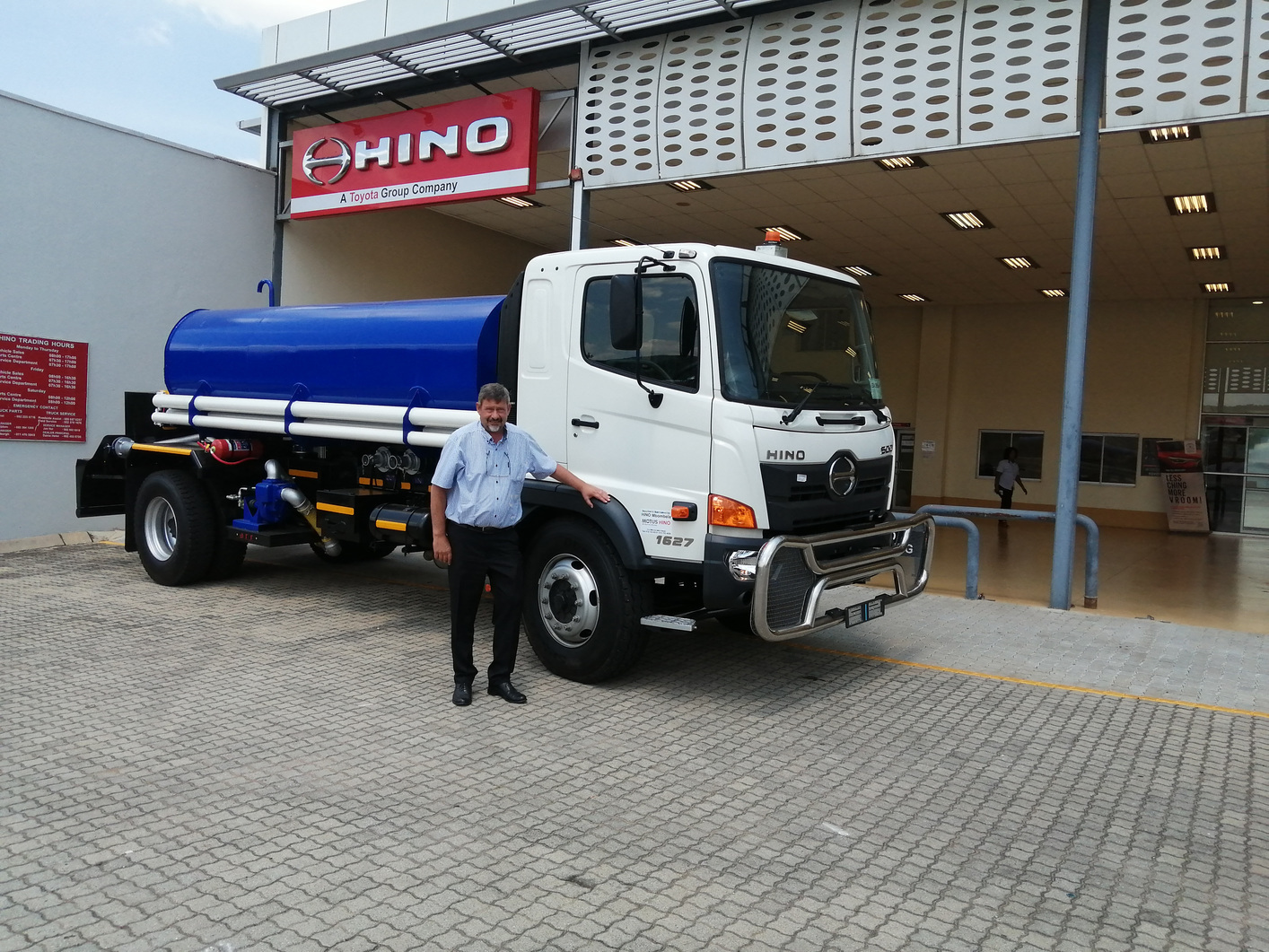 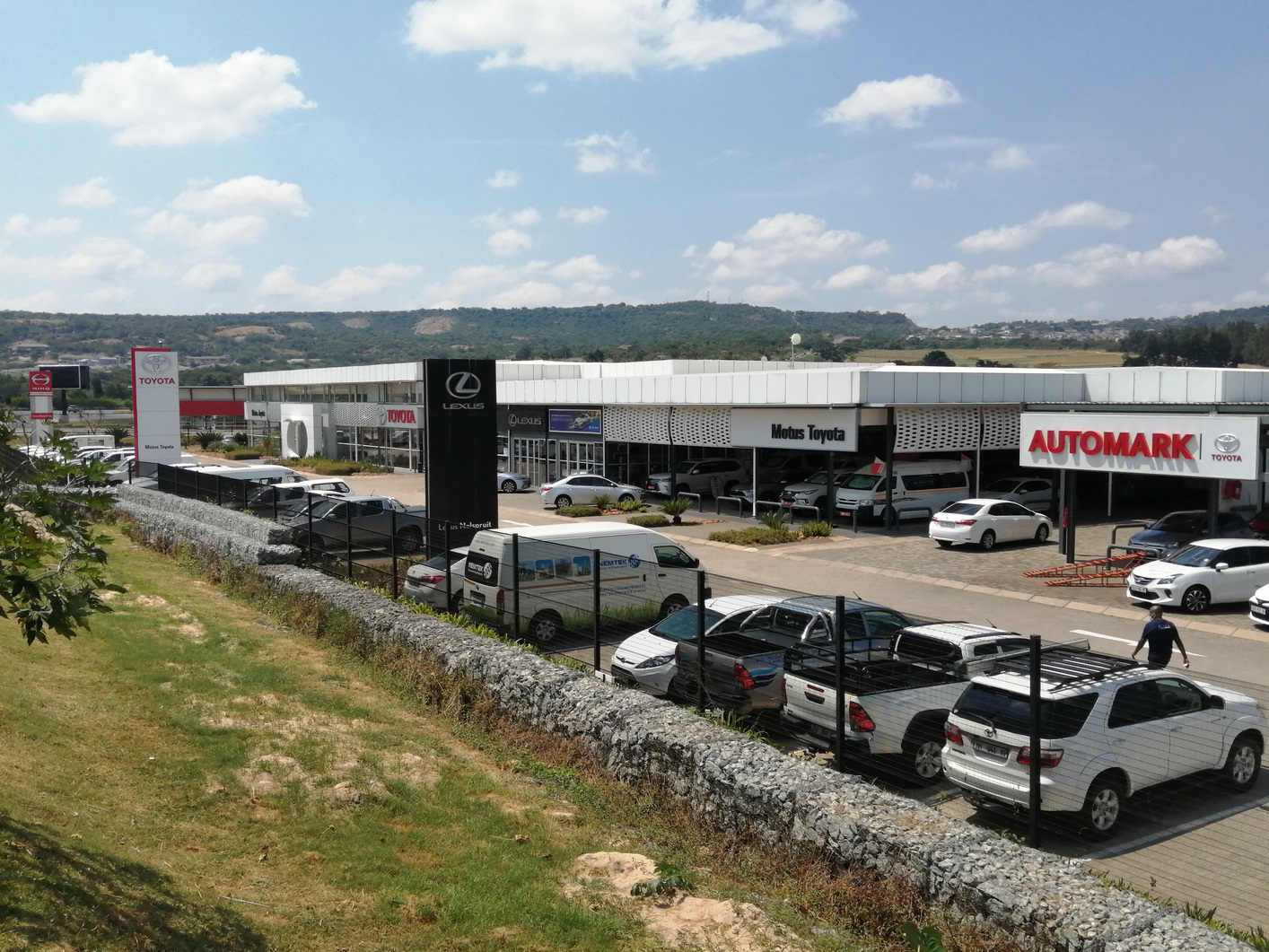