Ineos Automotive is not a name that is known to many South Africans, but the newly formed British firm is aiming to change that.

Company founder, Sir Jim Ratcliffe, envisioned an off-roader to replace the recently retired Land Rover Defender. The all-new product is called the Grenadier and you will be able to buy one from local dealer groups before the year is out. The man tasked with steering the Ineos ship in South Africa is Tim Abbott, who should know the lie of land well as the ex-boss of BMW SA.

As a new brand in the global automotive arena, Ineos is keen to gain traction in all markets as quickly as possible. In the local context, Ineos has signed agreements with two partners to run three retail and service sites. The SMH Group will cover Johannesburg and Pretoria while SMG will take care of Cape Town and Durban. With BMW engines, the Grenadier will be able to undergo routine services at BMW dealerships, though discussions as to precisely dealerships are still underway.

“We have an excellent relationship with both SMH and SMG, which will be our sales/service partners, and we are very excited to have them on board. We will see how the Grenadier sales evolve around the country and then look at expanding our agent partnership/footprint based on where such points are needed,” said Abbott.

“We wanted to give customers the choice of how much they wanted to see us, which means providing a full combination of digital and physical options,” continued Mark Tennant, commercial director at Ineos Automotive. “Customer convenience, parts availability, service quality: we are focusing on getting the basics right, giving customers the buying experience they want and the after-sales support they need.

“If preferred, customers in our main markets will be able to buy their Grenadiers online, including organising vehicle finance and handling any part exchanges. But we fully accept that most will want to try before they buy, for which having an extensive network on the ground is essential.”

Ineos Automotive has pitched the Grenadier (named after the company founder’s favourite pub where the car was conceived) as a go-anywhere model. The ladder frame SUV has been tested extensively in the most extreme conditions around the world from the freezing climes of Iceland to the hot, sandy deserts of Morocco. With permanent all-wheel -drive, a transfer case and three diff’ locks (centre, front and rear), it should be able to tackle the most difficult off-roading scenarios.

As previously stated, power is derived from BMW-sourced engines. Owners can choose between a petrol- or diesel-fed turbocharged inline-six. The former produces 210 kW of power and 450 N.m of torque, and the latter develops 183 kW/550 N.m. There is just a single transmission, regardless of the engine you choose, which is an eight-speed automatic sourced from ZF. 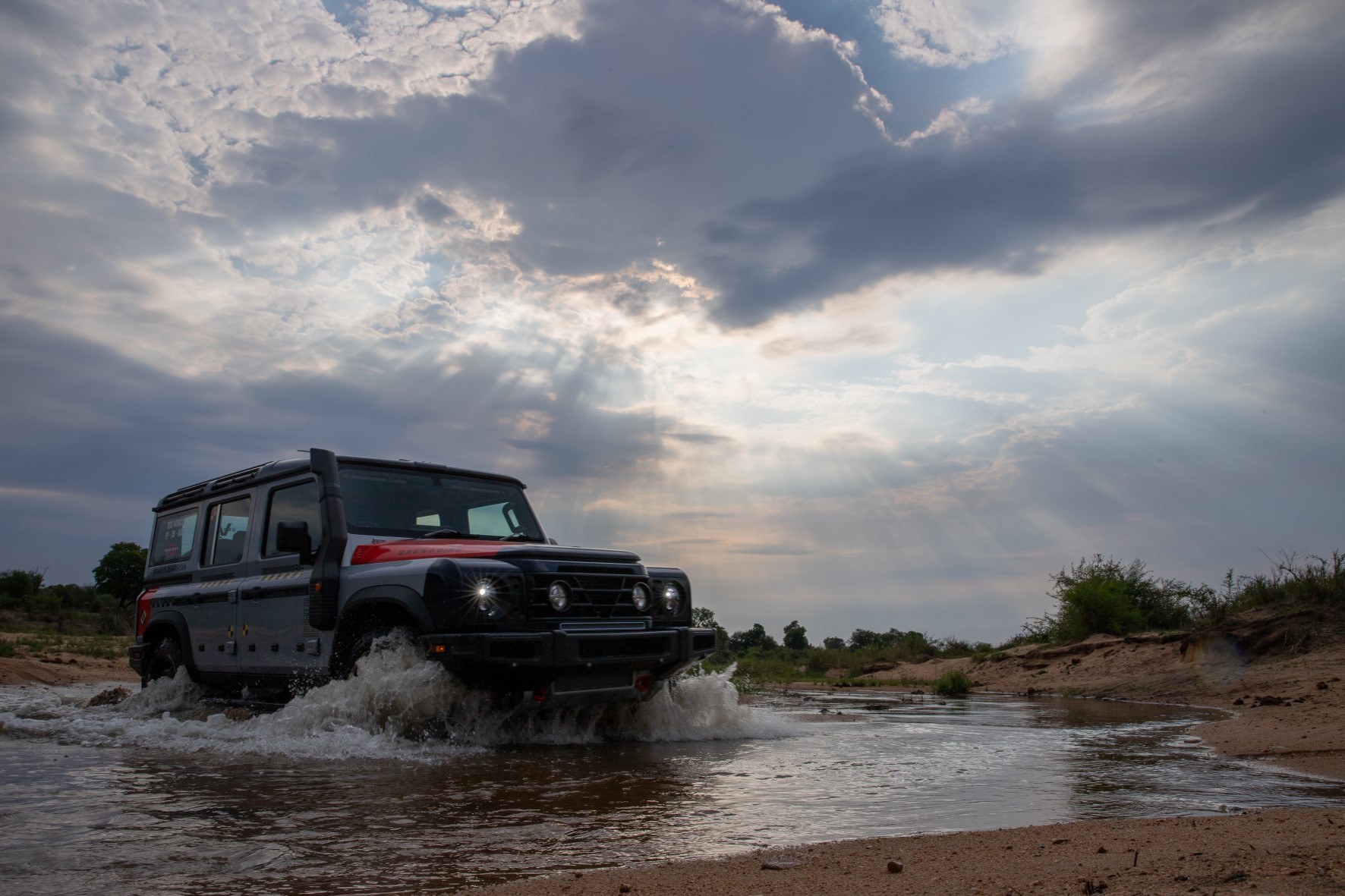 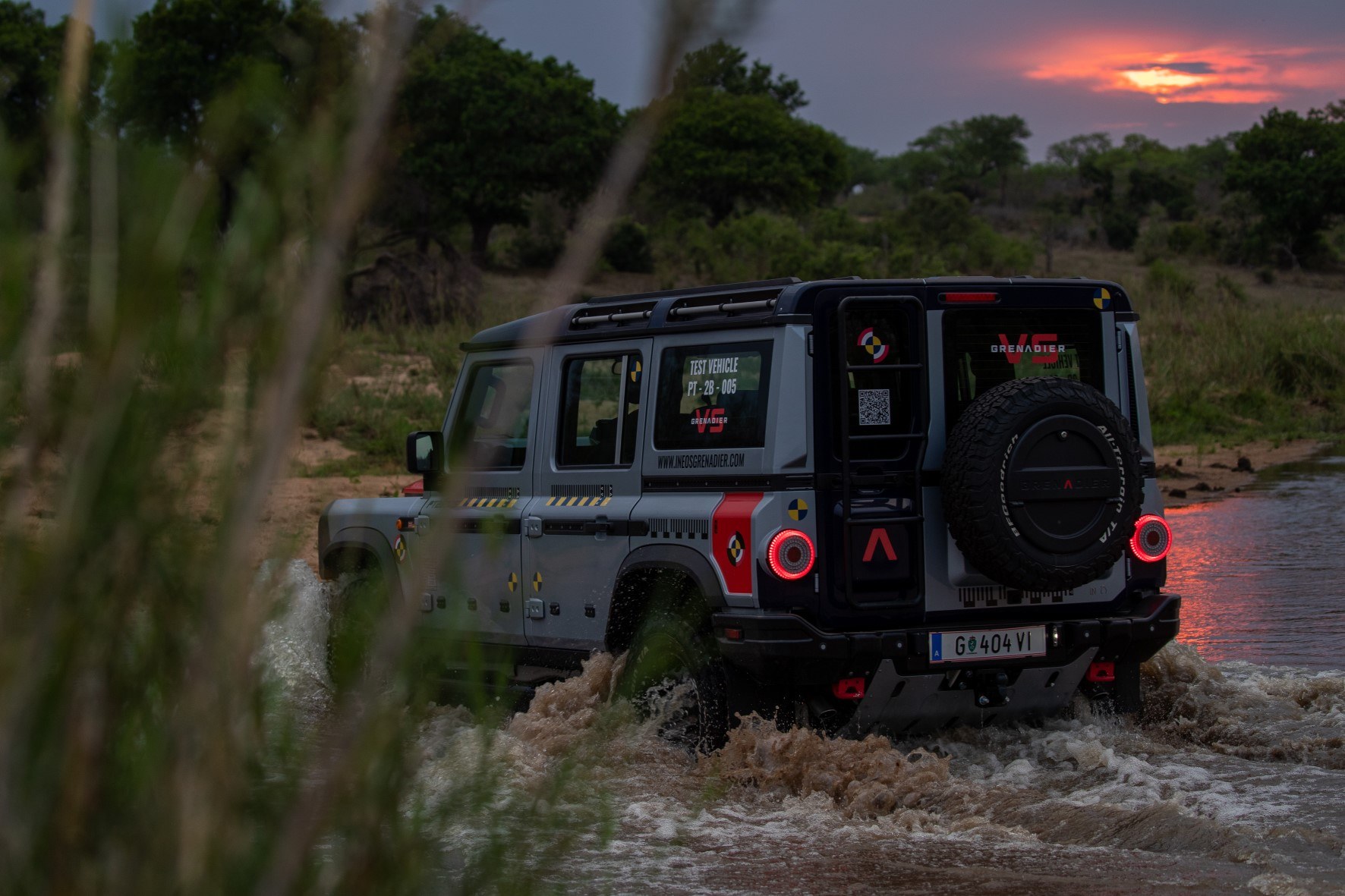 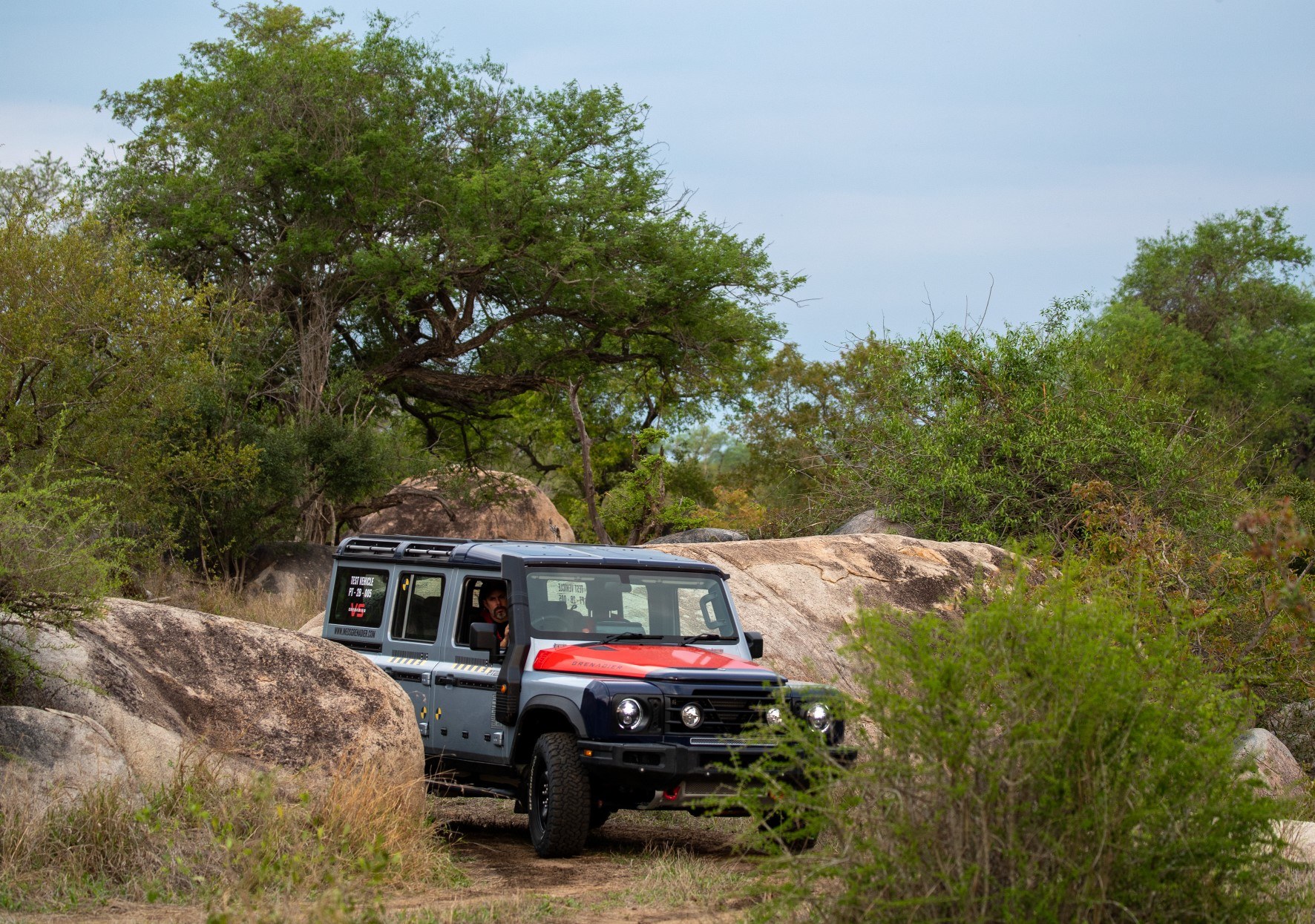 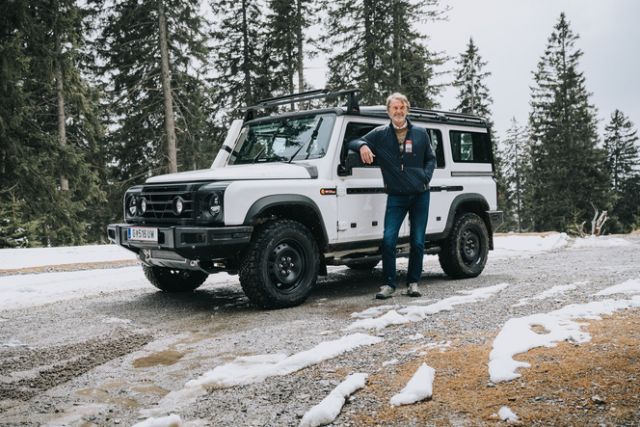