Danie, who co-owns the flagship Subaru dealership in the Lowveld with his brother Joos, just completed his first ever Dakar race in Saudi Arabia. He was the navigator for Shameer Variawa in a Toyota Gazoo Racing Team Hilux in which they finished in an outstanding 15th place overall.

Danie’s partnership with Shameer started in 2021 when he filled the vacant navigator seat in the local offroad championship. Shameer had taken part in Dakar the previous year, and the stage was set for Danie to fulfil a lifelong dream to participate in the gruelling Dakar event.

From his first racing experience in a Subaru to a seat in one of the formidable Toyota Gazoo Racing Team Hilux’s was, in his own words, like winning a R50 million Lotto jackpot.

“The magnitude, experience and camaraderie are mind blowing. Every moment of each day was a new high point for me. I was just hoping we could be in the top twenty and the 15th overall spot is an unbelievable high for me. Although we did not win any stages, consistency helped us to achieve this result,” Danie tells Dealerfloor.

Danie says he is not only proud of the Gazoo Racing Team, but also of the large number of South African competitors and the fact that about 40% of all the vehicles taking part in this year’s Dakar was built in South Africa.

After the highs of Dakar, Danie returned to Nelspruit where he and Joos run a highly successful Subaru dealership in the capital city of Mpumalanga.

“We took over the previous Subaru Service Centre in Mbombela and opened up a full-fledged dealership. In seven years, we have grown the brand’s footprint to over 1 000 vehicles in our region, excluding demos and used vehicles.

“We believe in personal interactions with customers, and our racing history and passion for the Subaru brand certainly played a huge role in our success. The COVID-19 pandemic forced us to use digital channels more when conducting business, but with conditions slowly returning to a more normal phase, we make sure that customers, prospective buyers and visitors are welcome here at the dealership.

“What cemented our success was when we got permission to establish a dealership some eight years ago, was the unrivalled support we received from both Subaru South Africa and ABSA helping us to get the business of the ground and running it successfully. Today we are considered one of the three top Subaru dealers in South Africa,” he says.

Danie tells Dealerfloor that although the stock shortages are not so severe on their side as with some other manufactures, the fact that they do get less stock forced them to approach their business model differently.

“COVID taught us the importance of maintaining our margins, especially because our clients buy value not discounts. Customer service has to be better than ever before, and we have a renewed emphasis on the used car side of our business. In the last fiscal year, we grew this part of the business by 50% compared to the previous fiscal year.

“Like Dakar no obstacle is too difficult to overcome. In the business with the challenges of the last two years, we prefer to look at the glass half full rather than half empty and this belief system yields positive results for us,” Danie concludes. 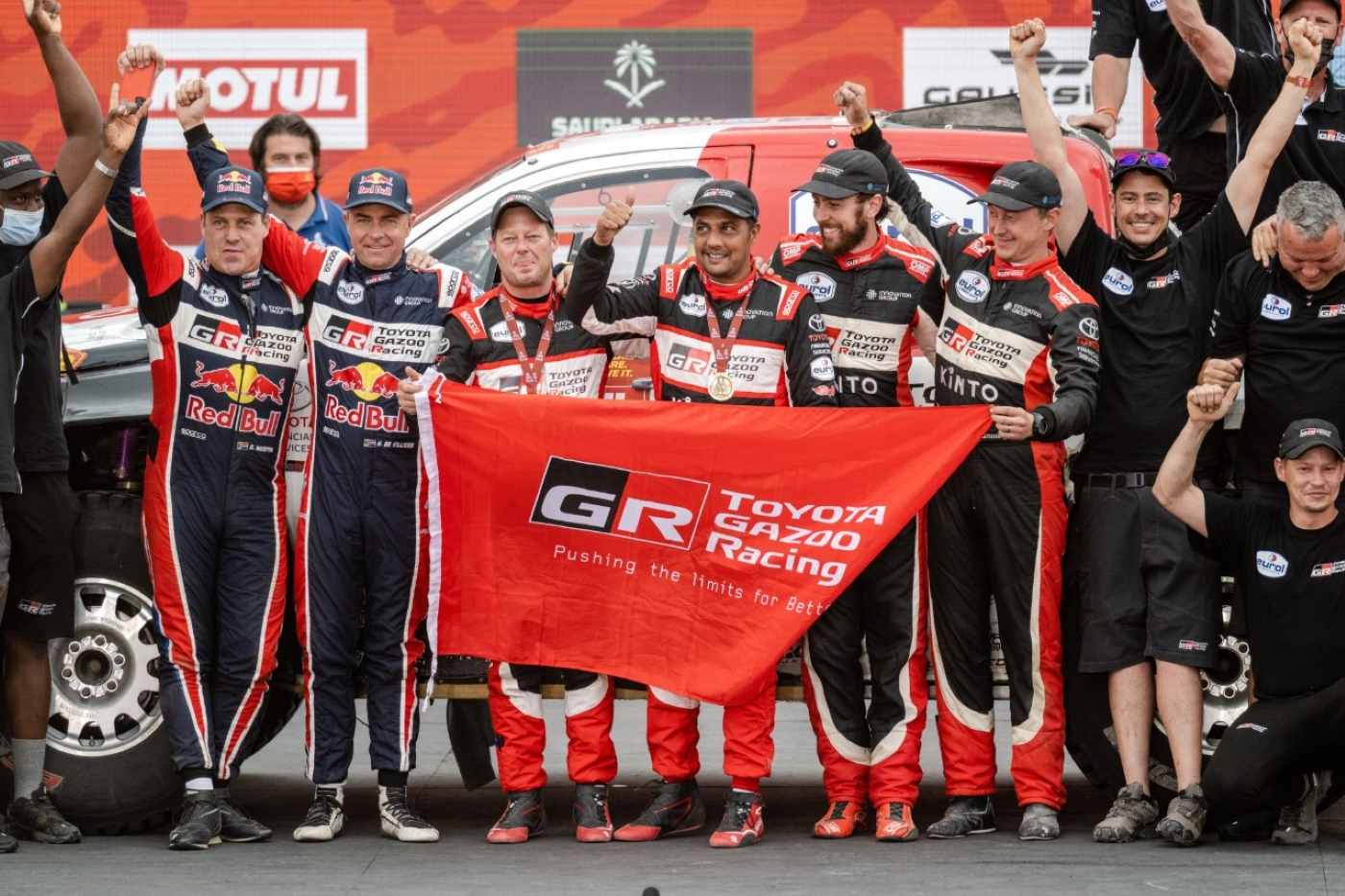 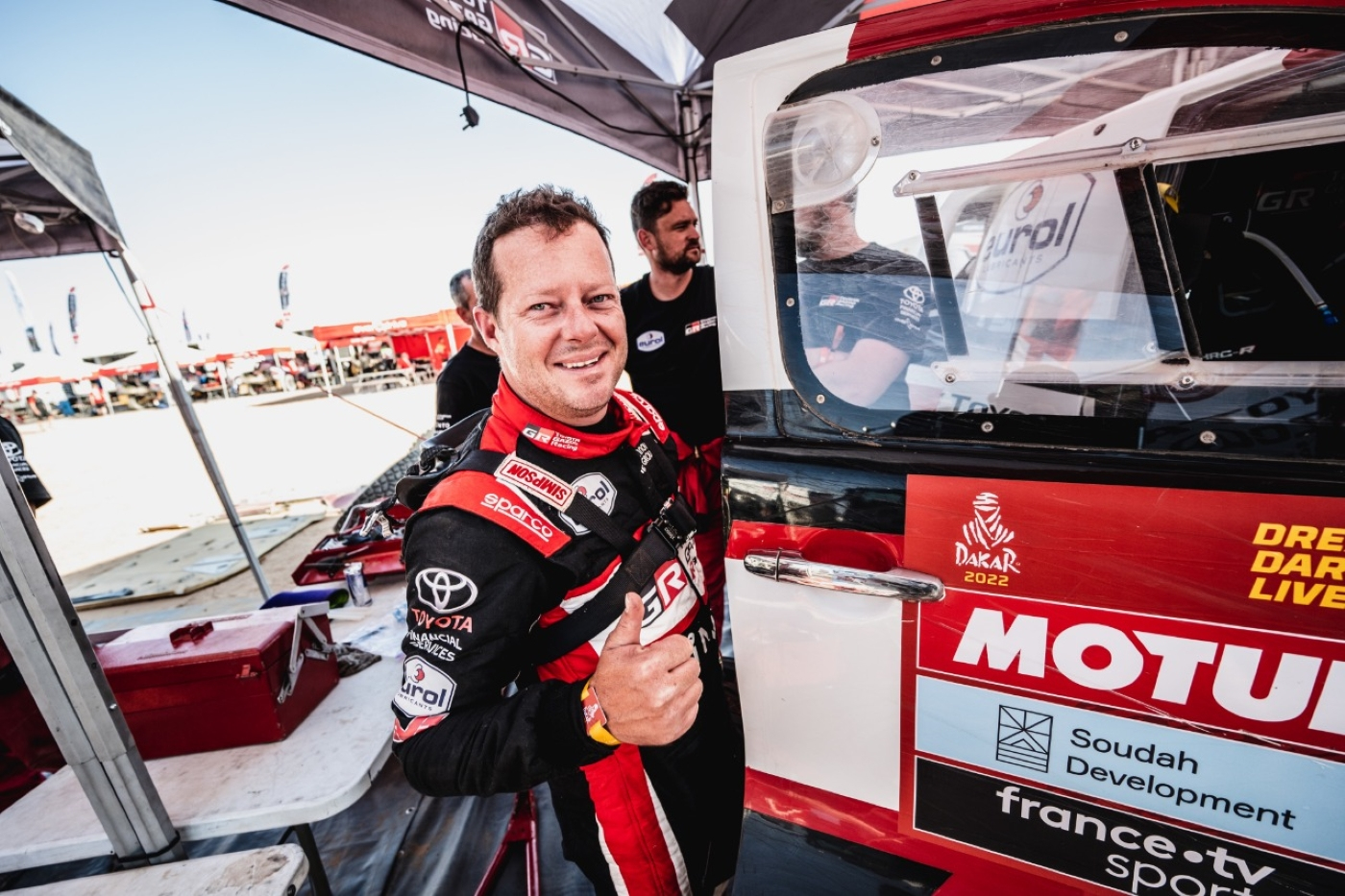 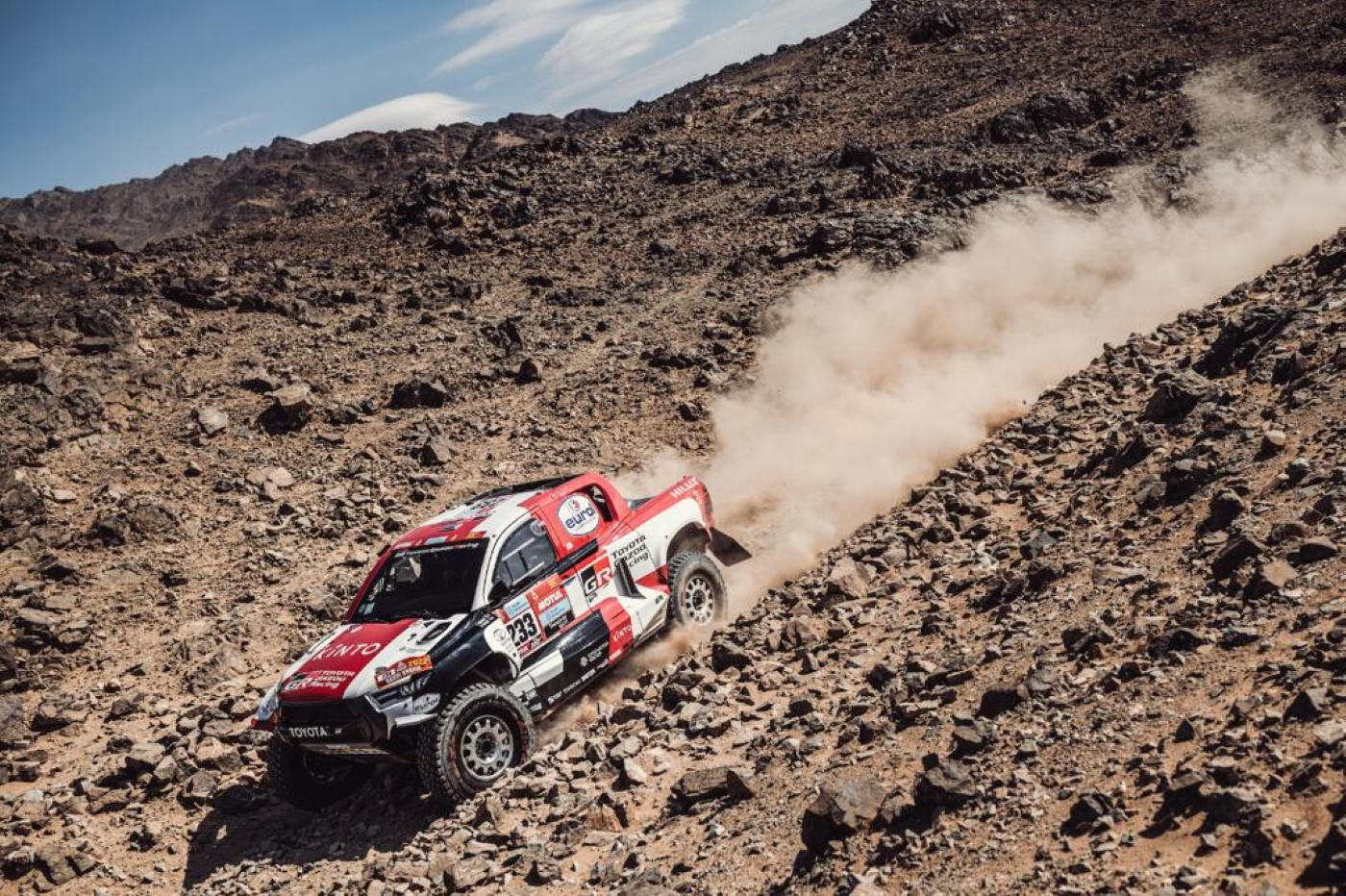 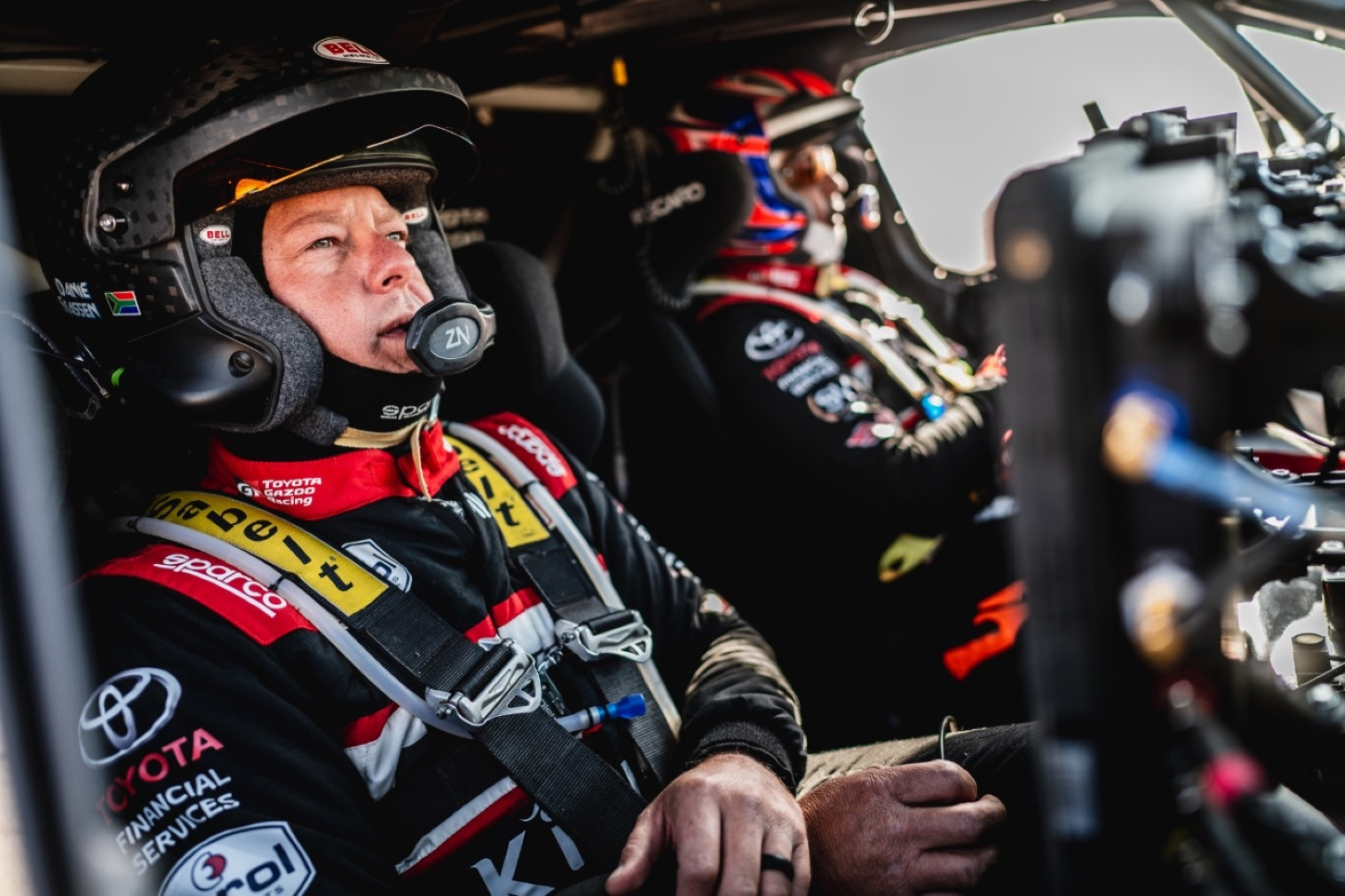 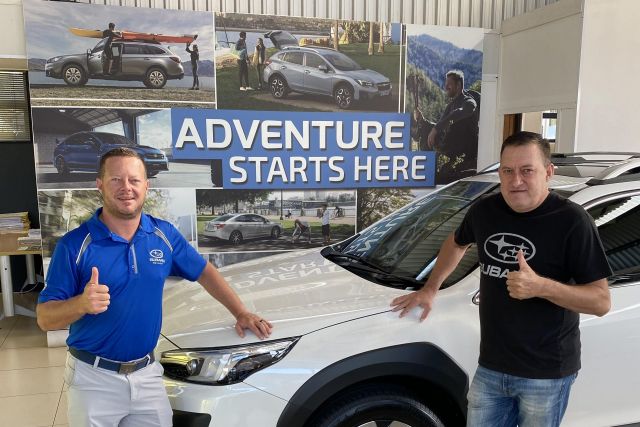