East Coast Motorlink in Durban specialises in selling high-end wheels across South Africa, which requires the staff to conduct most transactions by email. This means that very few customers visit the dealerships. 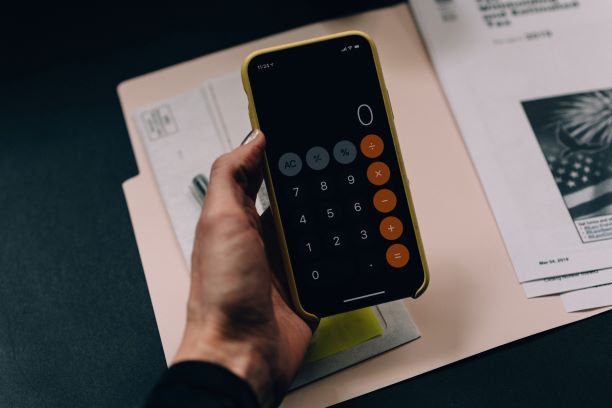 “I’d say nine out of ten deals are now signed over the Internet. We see so few clients, I in fact love it when customers come to the office,” Nalika Singh, Finance and Insurance Officer, told Dealerfloor. “We are a small staff of only 13, who sell on average 35 vehicles a month, and the job keeps us glued to our screens all day long. It is really nice to see people's faces.”

Except – that is – when people are trying to steal a car. But more about that below.

Founded in 2003 by Mohamad Kalil and his son Zeyadh to give more elite buyers a place to trade their luxury cars at fair prices, the floor at East Coast Motorlink includes all the German and British brands, with top-end Audis alongside Aston Martins, BMWs next to Bentleys, and Land Rover rubbing shoulders with Porsches and Volkswagens. The dealership also sells JAC bakkies and trucks and sold MG vehicles as Morris Garage when MG was still trading in South Africa.

Sales Executive Al Sayed said their “entry level” Volkswagen is a Golf GTI, but they also trade in a lot of “normal” brands, like Ford, Peugeot, Nissan and Suzuki, albeit the top-end models with all the bells and whistles. “We have many wives who trade in their still much-loved, but high-mileage cars on their husband’s insistence, and they deal with us because of our reputation for being fair,” Sayed said.

He told Dealerfloor he was retrenched at Toyota Durban North during the height of lockdown in 2020, but a few weeks later he got the job at East Coast and was soon made permanent. “Initially, I thought our focus on luxury cars would mean that I’d sell fewer vehicles than I did at Toyota, but I in fact sell more. That’s kismet, I suppose,” said Sayed.

Singh, who started her career at Bankfin in Pietermaritzburg, before running Finance and Insurance desks at various dealerships, said it wasn’t wrong paperwork that alerted her to a possible fraudulent deal, but paperwork that was “too perfect”.

That, and the fact that a buyer in his early 50s was trying to buy a Mercedes-Benz 63 AMG of over half a million rand. “He said he is the CEO of a construction company, but all my alarm bells were going off and when I checked I noticed he was not telling the truth.

“I stopped the deal at the last moment. In the end I prevented a loss of some R300 000 and a car that may very well have disappeared over the border. That is the one sort of client I do not like seeing. But all honest buyers are always welcome!” said Singh.

She added she does not want to go into the specifics of what alerted her to the attempted fraudulent buy. “Times are tough, and we hear from other dealers that buyers are pulling every trick under the sun to present themselves as creditworthy or to fake cash payments. I would rather not give any ideas to other young tricksters who may be reading Dealerfloor,” she added. 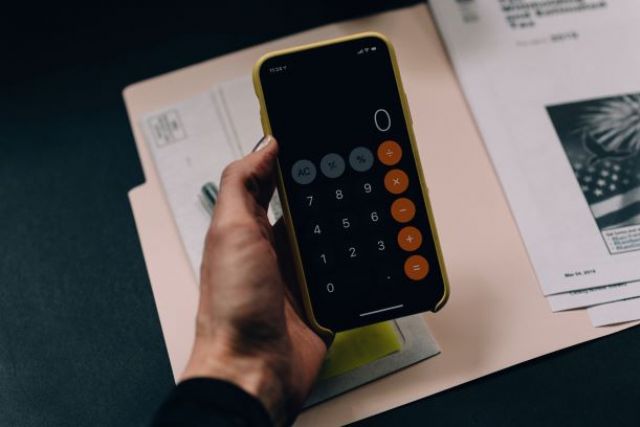