Chery Edenvale, a dealership with a difference

Customer service – good customer service to be exact – is the top priority of every vehicle dealer for obvious reasons. Chery Edenvale, however, takes it a step further by adding an additional warranty on top of the manufacturer’s warranty at no additional cost. 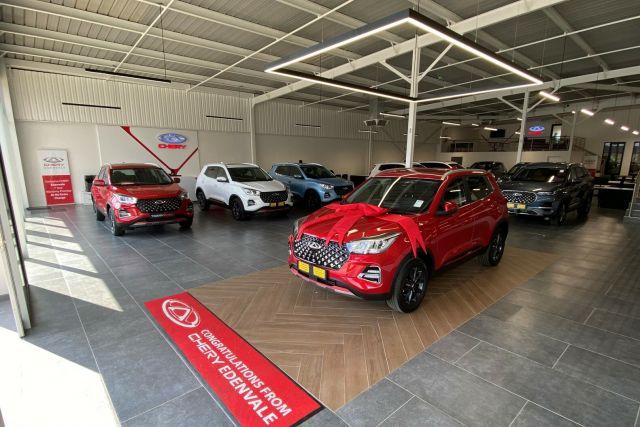 “We decided to add a two-year unlimited kilometre full warranty on top of the 5-year/150 000 km warranty from the manufacturer to give customers peace of mind and value for their money. Remember, Chery also gives a 10-year/1-million-kilometre warranty on the engine, which is an industry first in South Africa.

“For most customers, buying a new or used vehicle is the largest purchase of their lives, besides buying a house. This is why we offer the two-year extension on the factory warranty for all new Cherys, so that our customers have peace of mind for the next 7 years at no additional cost to them.

“On the used side, we approach customer service with the same thoroughness. We believe that regardless of how much clients are spending on a car, they deserve to get the best service from the beginning of the buying process until they take delivery of their new vehicle. For someone buying an entry-level hatchback to someone buying a supercar, the experience should be the same, that they are the centre of the dealership’s attention,” Graham says.

Asked about the viability of a new car brand, with a limited model range currently, he says in combination with their used car division makes good business sense. We started out as a used car business long ago and was awarded the Chery franchise on the return of the Chinese brand to South-Africa last year.

The brand is doing very well and sold over 1 000 new vehicles during May, proof that Chery is well received in the country.

Graham says although Chery was in the country previously, the majority of buyers are new to the brand and a large number are first-time new-vehicle owners. “It is no secret that Chinese brands have grown by leaps and bounds. I can say without hesitation, the quality and what the products offer put us in a position to give more established brands a run for their money. The warranties are also a testimony to that.”

With regard to stock supply, he tells Dealerfloor that they have experienced no major issues so far except for demand that outstrips supply. “We underestimated how quickly the Chery brand would become so popular,” he says.

Graham’s family have always been involved in the car trade with his father, Roy, working for different OEMs and eventually opening up a pre-owned dealership in Randburg. Today, he is the sole owner of Haval/GWM Edenvale.

Graham himself returned to South Africa in 2020 after a five-year stint in Japan as a recruitment consultant at Robert Walters. On his return, he spent time as the pre-owned Sales Manager before taking the reins at the new Chery Edenvale dealership.

In his free time, Graham loves riding motocross. He took part at national level during his school years. He and his dad also enjoy car racing. 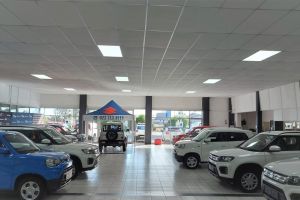 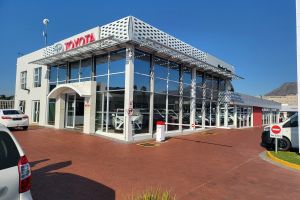