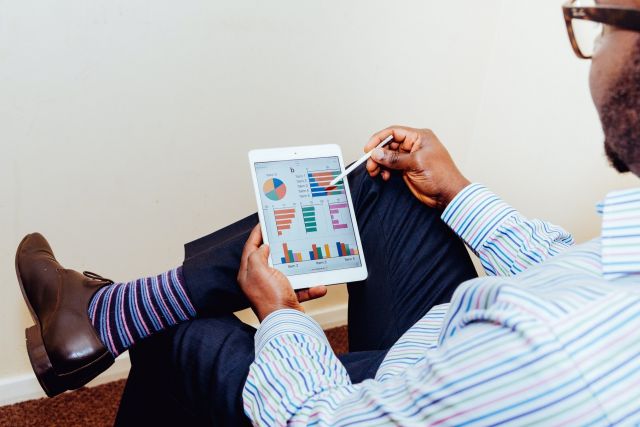 And as a sign of its increased future confidence, CMH has reversed an earlier proposed dividend deferral for the year to end-Feburary 2020 and declared a dividend of 100c per share.

The initial dividend deferral decision was taken because of “considerable uncertainty regarding the length and severity of the COVID-19 pandemic and its impact on the sustainability of the group”, resulting in CMH directors believing it wise and prudent to conserve reserves and cash resources.

This decision has also been taken despite CMH on Monday reporting a 115.8% slump in comprehensive income to a loss of R14.26 million in the six months to August 2020 from a profit of R90.49 million in the previous corresponding period.

Earnings per share deteriorated from a profit of 121.2 cents in the prior period to a loss of 19.0 cents.

CMH CEO Jebb McIntosh said on Monday that confidence has improved as each reduction in COVID-19 alert levels has permitted increased activity and a gradual return to normality.

“The board is pleased that the group’s reserves and cash resources have remained intact and primed for a return to business as usual. Nevertheless, the country is in its worst-ever financial position and will be hard-pressed to recover in the medium-term future.

“It is expected that, largely because of the actions taken, the results for the second half will record a substantial improvement, although not yet at historic levels,” he said.

These actions include the reduction in CMH’s total staff complement by 24% over the six-month reporting period, primarily as the result of retrenchments, resignations, non-renewal of fixed-term contracts and the sale of a retail motor dealership.

Various overhead expenses have been reduced and the car hire fleet liquidated to the extent of a net R160 million, with the balancing of the fleet to new activity levels to be completed by the end of this month.

McIntosh said the full period of COVID-19, from announcement to alert level 2, fell within the reporting period, and the group’s activities were not classified as emergency services.

He said the businesses were consequently effectively closed from March 27 2020 until the phased opening of 30% on May 12 2020, mainly in the parts and service departments and graduating to full trading from June 8 2020.

This resulted in the group suffering substantial trading losses during the first three months, followed by positive returns during June, July and August, he said.

McIntosh said the rebound following the re-opening of business has seen parts and service trading levels at 80% to 90% of the corresponding months last year, new vehicle sales currently around 70% to 75% of prior year levels and used vehicle sales at about 95%.

“Dealers are experiencing shortages of popular new vehicle models and this will inhibit growth in the short term.

“Despite the reduced interest rate and consequent lower monthly repayments, customer finance approval rates have improved only marginally over the last two months and are still well below the pre-COVID-19 levels,” he said.

McIntosh said the car hire division was the most severely affected and will take the longest to return to previous levels.

He said the growth in hire days has been slow but steady, off a zero base, with new highs being reached each week and the bulk of business emanating from airports, which were closed for the majority of the period under review.

But McIntosh said the welcome developments in international travel auger well for the imminent Christmas period, and the division has been awarded a tender in the insurance replacement vehicle market.

“The cut in interest rates will reduce the fleet holding costs, and the steady return of both business and leisure customers heightens the expectation of a return to profit during the second half,” he said.

Shares in CMH remained unchanged on Monday, closing and at R13.25.